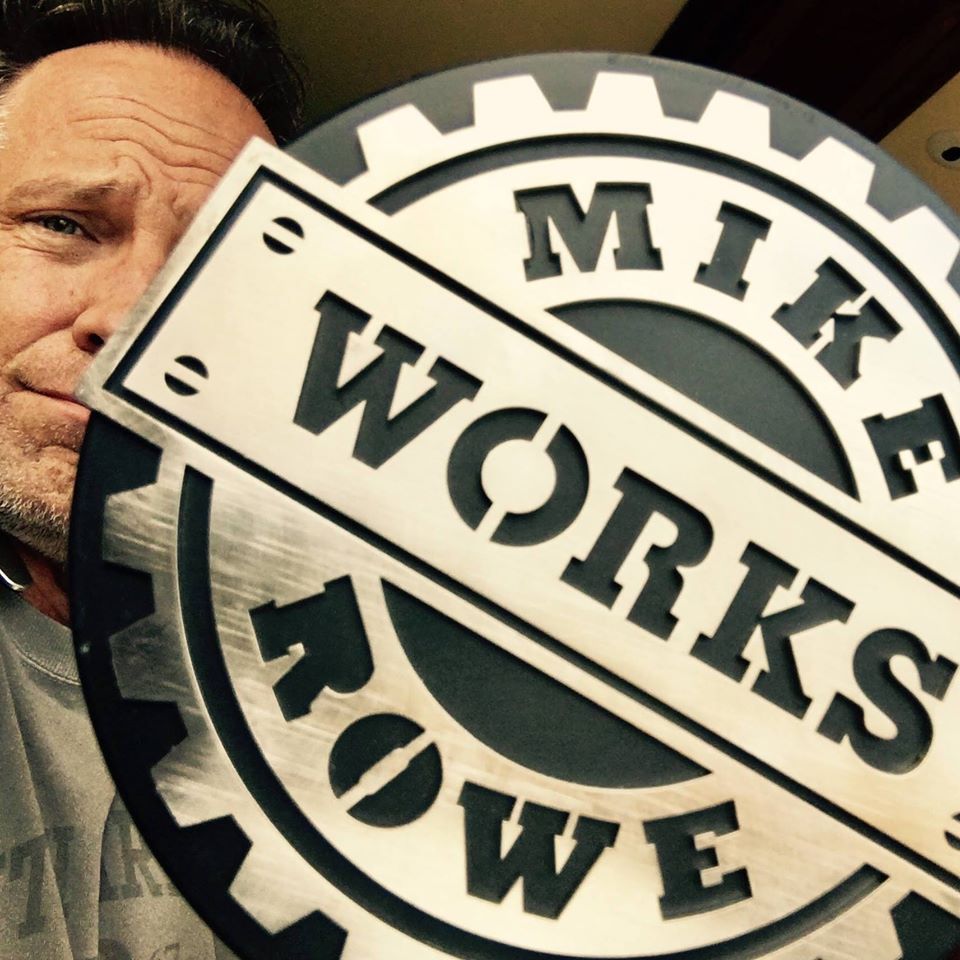 Sir. I apologize for the boring subject. However, I was doing due diligence on my donations and reviewing Form 990 for MikeRoweWORKS and discovered it has carried a very sizable cash balance each year. Can you please clarify why this money has not been spent on grants? This fact indicates that funding is not a limitation in MikeRoweWorks meeting its goals and therefore further donations would have no effect on achieving those goals. Thanks for your help!

No need to apologize. The topic isn’t boring, and your question is entirely fair. Thanks for asking it. And thanks too, for being diligent. Not all charities are created equal, and I wish more people took the time to understand exactly how their charitable contributions are spent.

The first thing you need to know about the 990 you’re referring to is that mikeroweWORKS has yet to disgorge the current round of work-ethic scholarships for 2021. We’re in the midst of evaluating applications, and when we’re done, that number will decrease by over one million dollars. By some foundation standards, that’s a relatively modest amount, but for us, it represents another year of record disbursements. Back in 2014, we awarded $250K, or thereabouts. 2015 was more. 2016 was more than that. And so on. Last year we awarded a million dollars, and this year we’ll go beyond that. In other words, we’re growing steadily, and disbursing a large percentage of what we take in every year. By way of contrast, the government requires private foundations to disgorge just 5% of their endowment annually, in order to maintain their tax-exempt status. We distribute much, much more than that.

The second reason we look so flush at the moment, is due to some unexpected support from some very generous donors who are closely aligned with our mission. We’ll have no trouble spending the money, believe me, but I’m not inclined to do so precipitously. It’s a common belief held by many, that a non-profit foundation should never have any money held in reserve, but that belief is simply misguided. If you’re setting up a foundation for the long term, or any business for that matter, you can’t blow through your savings every year and start from scratch the next. You need money to operate, and you can’t rely on fundraising year-round.

It’s also worth noting that our scholarship program does not exist to assist as many people as possible – we’re only trying to assist people who possess the kind of work-ethic we wish to encourage. By definition, (my definition, anyway,) a “work-ethic scholarship” requires us to find applicants who demonstrate an elusive combination of personal responsibility, delayed gratification, and positive attitude. Those qualities are valuable today, precisely because they are in such short supply. Thus, the money is not as easy to spend as you might think, unless we lower our standards, and that’s not a thing I’m willing to do. But here’s the larger issue, Jim, and something even our most generous supporters sometimes overlook:

The distinction is important. I started mikeroweWORKS in 2012 because I was convinced that millions of jobs were going unfilled because of bad PR. I still believe that to be the case. Skilled labor, in general, is plagued by a long list of stigmas, stereotypes, myths and misperceptions that discourage millions of people from exploring careers in those fields. Until or unless these myths and misperceptions are debunked, the skills gap will continue to widen. Thus, mikeroweWORKS remains primarily focused on changing the way millions of people feel about a career in the trades. Obviously, our scholarship program is a big part of that focus, but it’s also a means to a much larger end. Specifically, it gives me a way to tell the stories of people who end up prospering as a direct result by learning a skill that’s in demand. And that’s the real goal, Jim. We have to convince more Americans that real success and real job satisfaction do not require the crushing debt that so often accompanies a four-year degree. Now, after awarding over a thousand scholarships and distributing nearly $5 million in work-ethic scholarships, I finally have some stories to tell. Stories about graduates who have proven beyond a shadow of a doubt that hard work combined with a useful skill can lead to prosperity. Stories like the one attached. Stories I’d like for the entire country to see.

That’s the primary reason we need to keep some powder dry. Producing videos and distributing content isn’t free, and while I would never charge the foundation for my time or services, I’ve yet to persuade the mainstream media to air our success stories for no charge. Sure, social media is an option, but it’s unreliable, and not in our control. PSA’s are also an option, and usually run for free, but never in prime time, and rarely on venues where people actually see them. Paid media is exactly that, and it’s not cheap. But we’ve got to do it. There’s simply no other way to get the word out in a meaningful way.

Finally, let me assure you and everyone else who has supported us over the years, that mikeroweWORKS is a VERY lean foundation. Currently, we have just one full-time employee. Everything else is facilitated by people who donate their time to the cause. That’s not to say we don’t have expenses – we do. But you should know that eighty cents of every dollar raised goes directly to enacting our stated goals. I know that wasn’t what you were asking, but it does go to the overall importance of understanding what you’re supporting.

Hope that helps. In the meantime, thanks again for your support, and for your diligence.