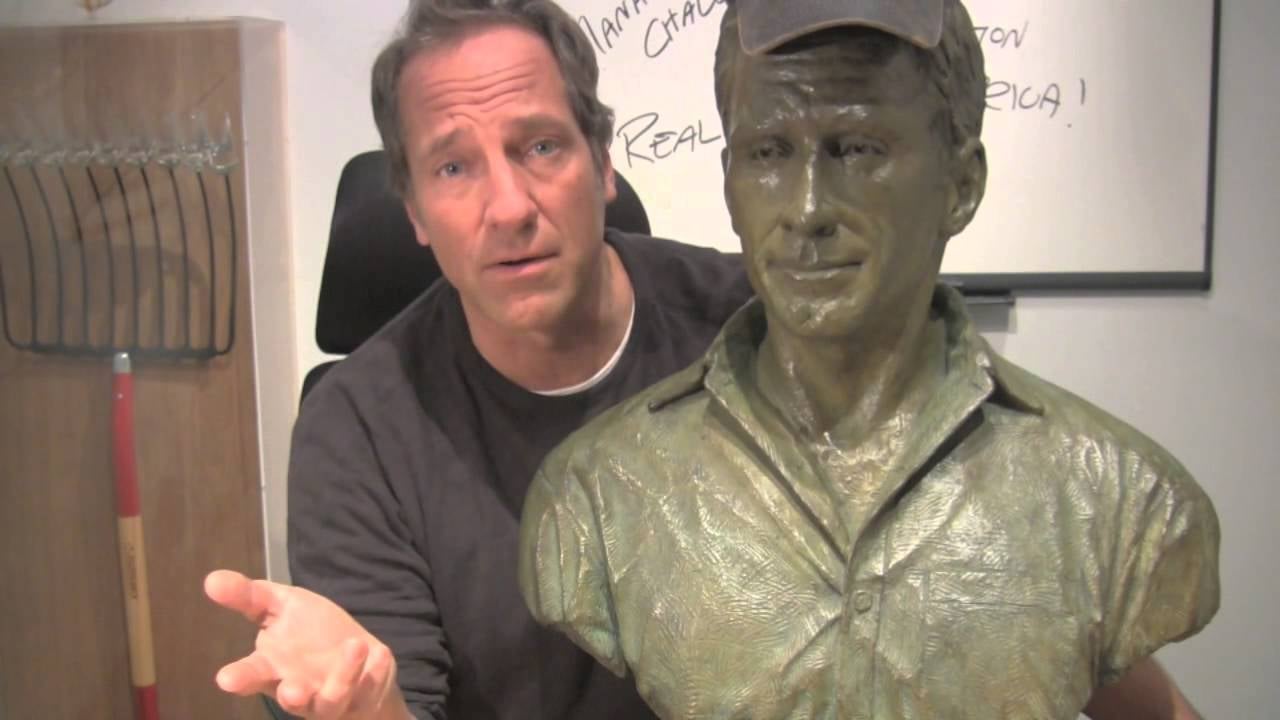 I used to love your shows but really have lost respect for you these past few years. You’re a great wordsmith. Enlightenment however doesn’t seem to be your thing. Unfollowing you.

No hard feelings. Hundreds of people leave this page every day, and hundreds more arrive for the first time. I’m grateful for whatever time you spent here, and I’m sorry to see you go. It’s interesting though, what you have chosen to share, and what you have not. For instance, you don’t explain why you lost respect for me, or how you determined that I am “unenlightened.” Again, that’s fine, but the entire point of your post seems to be that you are, a) no longer a fan, and b) unfollowing me. Honest question, Tracy. You’re addressing six million people here. Why is it more important to announce your departure, than to explain your rationale for departing?

I think part of what’s happening in our country, regarding this thing we’re calling “cancel culture,” is a general unwillingness to engage with people we don’t agree with. You for instance, appear to lack the patience or the desire to put forth an explanation as to why you’ve changed your opinion of a man you once admired. What you don’t lack, is the need to share your disappointment with as many people as possible. And thanks to social media, you can. We all can. In other words, it’s easier these days to cancel than it is to persuade, and that simple fact is at the heart of what’s dividing our country. But it also begs a bigger question – is cancel culture really a vast, left-wing conspiracy to silence the “the unenlightened?” Or is it nothing more than the free market at work?

In my podcast, which stirred up the current conversation on this page, I argued that cancel culture is nothing new. Damnatio Memoriae – the condemnation of memory – goes back many centuries. Turns out the Greeks and Romans were defacing statues, toppling monuments, and erasing faces from frescoes long before today’s more enlightened crowd began demanding the demolition of Mt. Rushmore. When I use the term “cancel culture,” I’m referring to the current attempts to erase the memory of certain historical figures whose lives don’t comport with modern sensibilities. I’m not referring to the consequences that often come from speaking your mind. Colin Kaepernick, for instance wasn’t cancelled. Neither were the Dixie Chicks, or Tim Allen, or J.K. Rowling, or Ellen DeGeneres. They were free to speak, and then, the market was free to react to what they said. Freedom of speech, as I’ve said before on this page, is not the same as the freedom to speak without consequences.

For instance, if you believe my “lack of enlightenment” is dangerous to society overall, you don’t have to stop at unfollowing me. You could petition Facebook to close down this page. You could demand that Discovery cancel Dirty Jobs and Six Degrees. If you get enough signatures, who knows? Maybe Apple will throw me off their podcast platform? Maybe Simon & Schuster will kill my next book? Maybe the companies who contribute to my foundation will withdraw their support? Obviously, all of this would be terrible for me, but would it be unfair? Of course not. Fans have every right to boycott a celebrity or an athlete for any reason they deem appropriate – including “a lack of enlightenment.” Likewise, private companies have every right to distance themselves from employees and customers who are bad for business.

Now – do I think these kinds of tactics are wise and good? No, I don’t. I think they’re deeply depressing. I think they’re an indication of a society that’s growing increasingly insecure, intolerant, and hypocritical. Disney for instance, had every right to fire a conservative actress for tweeting something about the Holocaust they found objectionable. But they look like a bunch of biased bullies, when they allow a liberal actor on the same show to do the same thing with no consequence. Will Disney pay a price for that? That’s up to the market. Likewise, Facebook and Twitter have every right to ban people from their platform – including the former President – for whatever reason they choose, including “a lack of enlightenment.” Will Facebook and Twitter pay a price for that? I don’t know. That’s up to the market.

People often ask me why I highlight comments like yours, and my answer is simple – if I truly value the freedom to speak freely – and I do – I can’t simply delete or ignore comments I don’t like. I’m old enough to remember when the ACLU supported the rights of the KKK to march in Skokie, Illinois. (Or maybe it was the Nazis? Aside from the uniforms, what’s the difference?) Either way, in those days, the ACLU understood that our freedom to speak only worked if it applied to people with ideas, we affirmatively detested. Those days are gone. Today, the ACLU is actively engaged in suppressing speech they deem “hateful,” and yet, white supremacy is in the headlines more than ever. Here’s another honest question:

Is it unreasonable to wonder if trying to cancel and suppress that which offends us most deeply, only makes it worse?

If so, what do we do with the “less enlightened” among us? Do we simply unfollow them, like you have done with me? Do we boycott them? Do we silence them? Shame them? Do we let the market sort it out? Or do we try to win them over with better ideas?

On this page, I try to engage with people who see the world differently than I do and give their words an audience they might not otherwise find. If you have any actual thoughts to accompany your feelings, Tracy, I’ll gladly share those as well. I’m not sure what the consequences will be for doing so, but so far, it’s worked out pretty well. In the meantime, I’m happy to report to the many who have inquired, that my own bronze bust has yet to be toppled from its modest perch inside my garage.

Of course, tomorrow is another day…