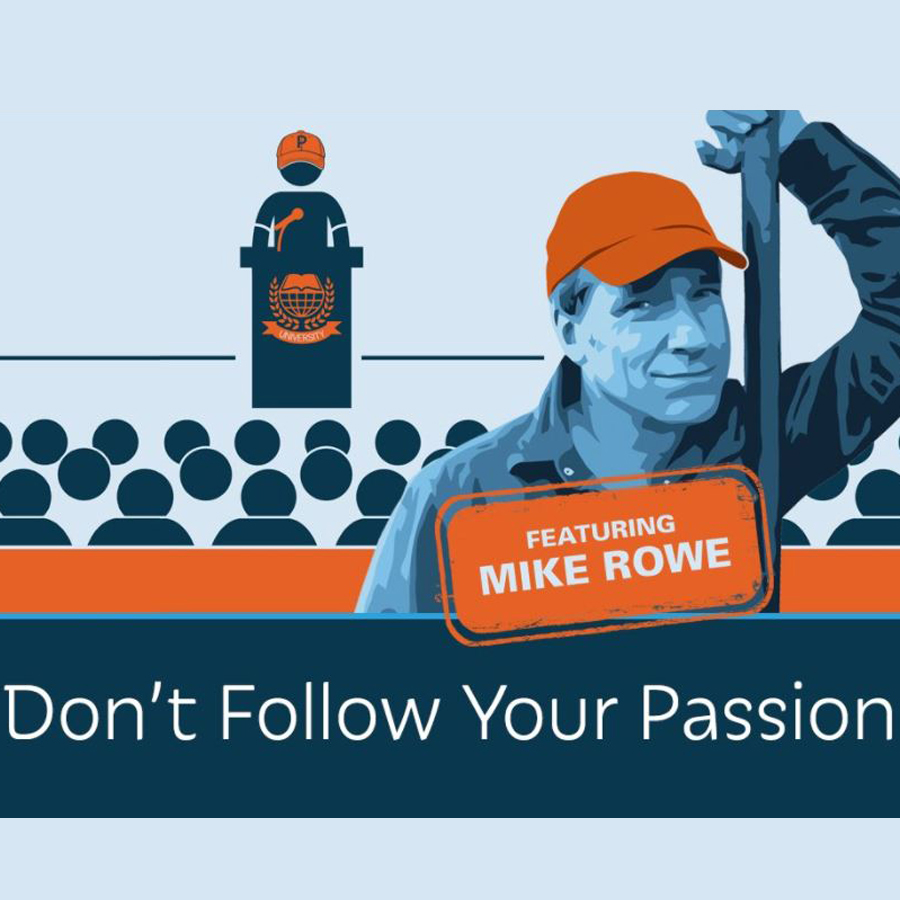 Three years ago, in June of 2016, I recorded a commencement speech for Prager University that was restricted on YouTube. In it, I suggested that passion – while an important element of happiness – should never be followed, in and of itself. For that reason, the video was deemed inappropriate for individuals under 18. After a week or so of strenuous complaining, You Tube relented, and deemed the video appropriate for viewers of all ages. Here’s the video, now with nearly 7 million views.

I’m posting it again, because today, new research out of Harvard indicates that every single thing I claimed to be true in my speech, three years ago, is now supported by scientific research. This doesn’t mean I’m correct; it just means if I’m wrong, I’m not alone. It may also indicate a certain irresistible urge on my part, to say, “I told you so.”