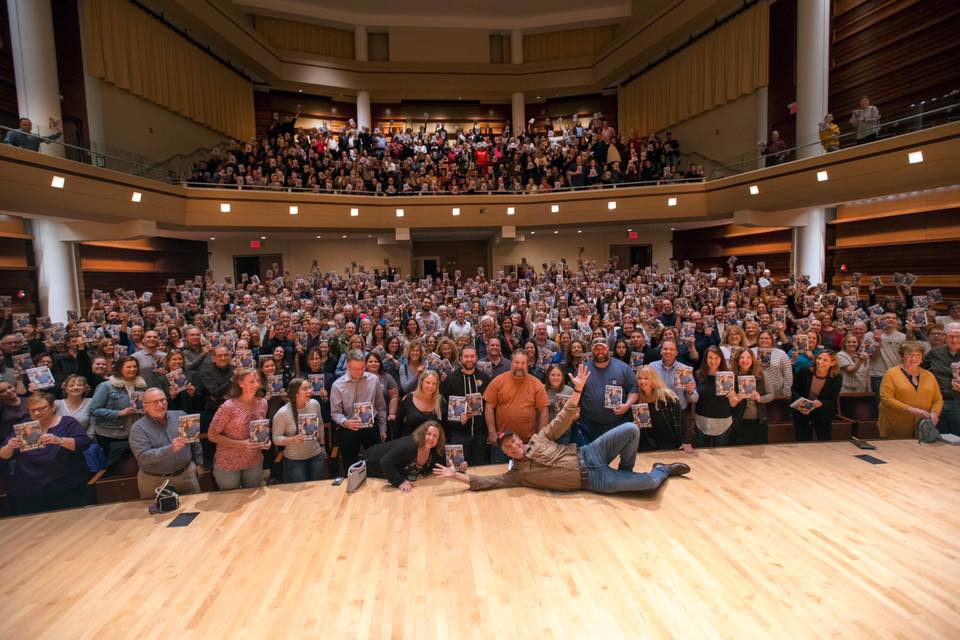 What a blast we had in Naperville. Rick Kogan was a terrific moderator, the crowd was off the charts, and the interpreter found a way to translate “llama insemination” into American Sign Language.” Thanks to Anderson’s Bookshop, for making it happen. I’m told they had a few autographed copies left over, if you’re so inclined. 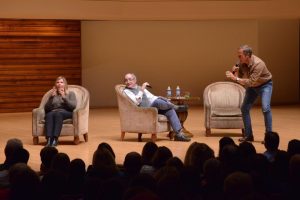 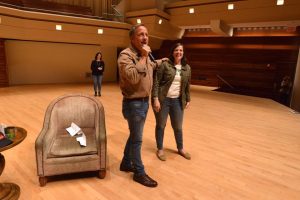