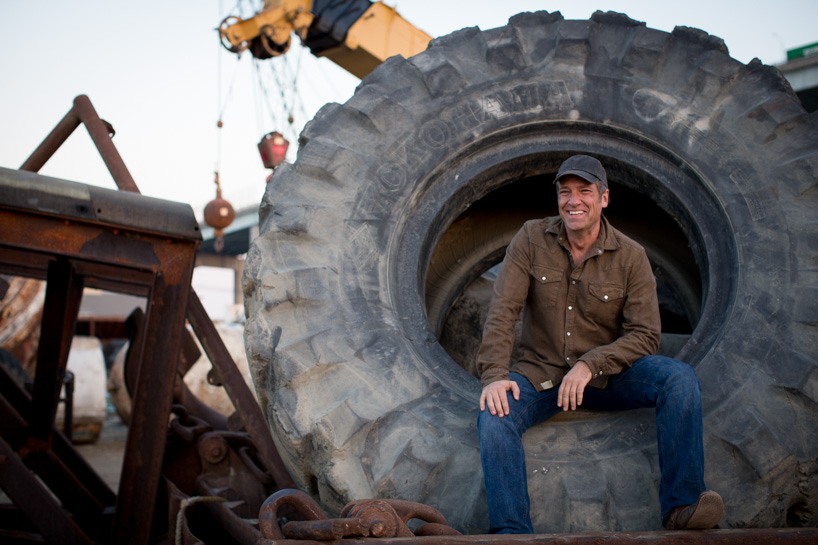 Armageddon has been postponed. The locusts have retreated. The power is back on, and my neighborhood is no longer doing its best impersonation of The Walking Dead. Hallelujah, Amen!

What an amazingly fragile thing our civilization is, held together by pipes and electricity. More on that later. For now, a quick apology – an appearance in Franklin Indiana was announced two days ago. I meant to post a link here, but I had no power, no Internet, blah, blah, blah. Anyway, it sold out in a few hours. Sorry. Later today, we’ll announce a date in Atlanta. I’ll make sure to post that one here first. In the meantime, here’s a terrific write-up/review from the guy who moderated the event in Naperville. Enjoy…

Chicago Tribune: Mike Rowe of ‘Dirty Jobs’ tackles the chore of writing a book: ‘The Way I Heard It’