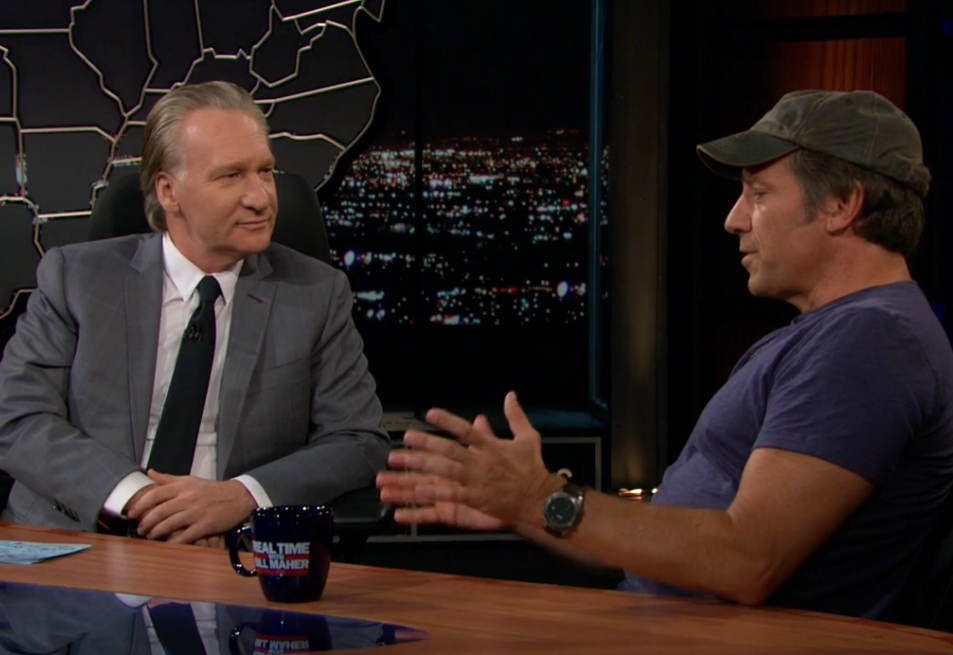 Mike – Couple years ago, you publicly defended Bill Maher when people criticized you for going on his show. How do you feel now that he’s spoken so poorly of your friend, David Koch? Carol Davis

Fair question, but for what it’s worth, I wasn’t friends with David. I wish I had been, because from what I can tell, he was an extraordinary philanthropist who did more to elevate the arts, protect our Constitution, and fund the fight against cancer than anyone I can think of. I am friends with his brother, however, and before I answer your question, I’d like to extend my sympathies to Charles and the entire Koch family. It’s a sad time for them, and I’m sorry for their loss.

For those new to this page, Charles Koch and I met years ago. He was at a conference where I spoke, and expressed an interest in becoming a supporter of my foundation. Obviously, I accepted his offer, and thanks to his extraordinary generosity, I’ve been able to assist far more scholarship applicants than ever before. Since then, Charles and I have had many conversations about issues that matter to us both. Here’s a link to an interview several years ago. https://bit.ly/2L5nJfT

Regarding your question, I think I understand why Bill Maher detests the Koch brothers. He believes they’re evil, and rapacious, and determined to destroy the planet. Obviously, we don’t agree. That’s not to say I don’t support his right to speak his mind – I do. It’s still a free country, Bill Maher has every right to say what he wants, and HBO has every right to broadcast his opinions. Moreover, I’m not inclined to try and convince Bill Maher why I think he’s mistaken. His mind is made up. However, your question is timely, since I’m scheduled to appear on his program this November to promote my new book.

Last time I appeared on Real Time, many people came here to tell me, (with an over-reliance on caps and !!!), that I had “lost their support forever.” https://bit.ly/321O59d
Their contempt for Bill was so intense, that their previous affection for me went up in smoke. Same thing happened a few days later, when I had a chat with Glenn Beck on the same topic. https://bit.ly/2L4ftN4

As I explained on this page at the time, my foundation got some great exposure from my appearance on Real Time. Thanks to Bill, we reached a lot of people that I wouldn’t have otherwise reached, and raised some much needed money for our next round of work ethic scholarships. Moreover, Bill was a gracious host, onstage and off. I appreciated that, and I was happy to say so publicly. But to answer your question, I’m disturbed by Bill’s comments. I get that he hates the Koch’s, and I think I understand why. But a man is dead, a family is grieving, and Bill chose to play it for laughs. That’s not funny.

Let me say it again. I support Bill Maher’s right to hate David Koch and disagree with his ideology. I also support his right to say whatever he wishes to say. But I would be a poor friend to his brother if I pretended that I was okay with his celebration of David’s death, or his wish for a painful demise. I’m not. In my book, it’s a bridge too far.