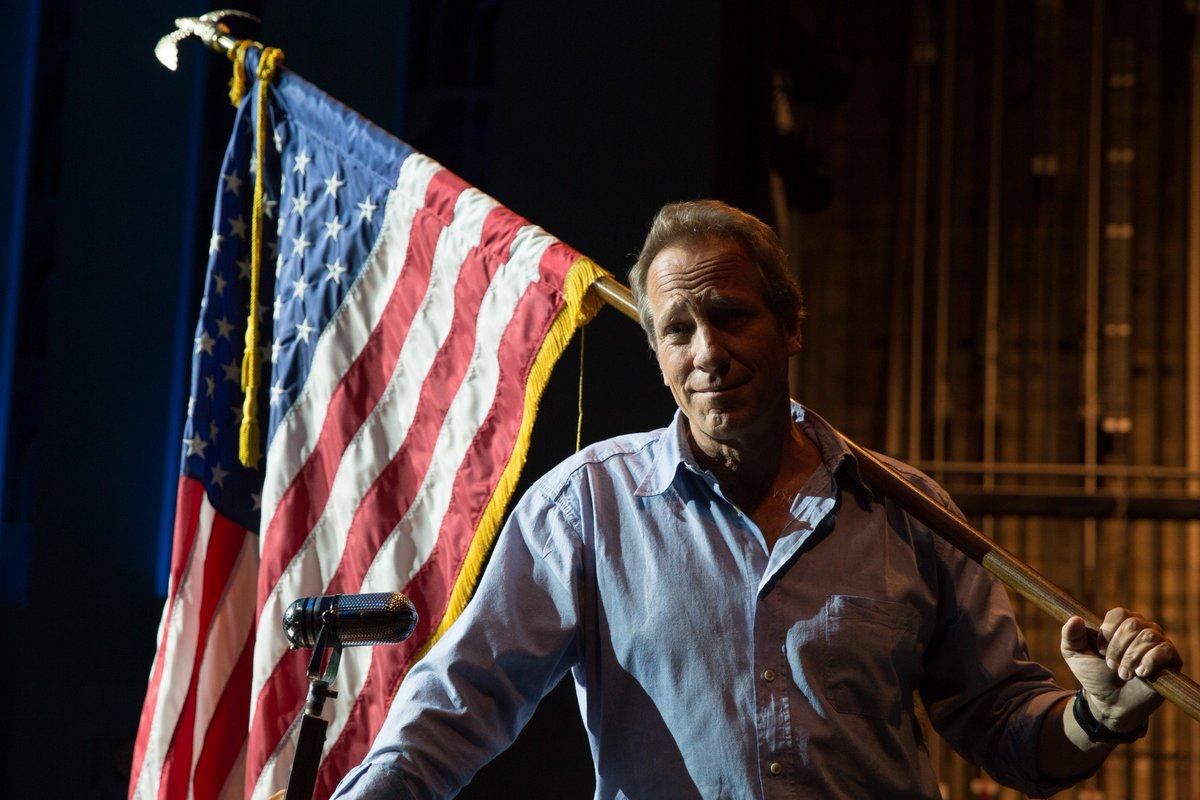 Why would anyone in their right mind support Nike after this latest round of nonsense? Why would any public company with an image to protect take advice from an athlete? How can our attention be sucked up by people with nothing better to do than complain about fireworks and tanks on the fourth of July? Our country seems be losing its mind, or at the very least, its sense of history and perspective. As a man who has always seemed comfortable with our country’s flag, I was hoping you might have some insight to share on this, especially today. Karen Murphy

I think Nike has the right to decorate their shoes with whatever flag they desire. I think Kaepernick has the right to offer marketing advice to any company that’ll take it. And I think you and I have the right to purchase whatever brand of tennis shoes we choose. The reason these rights exist, is because we live in the United States, and the reason the states are united, is because we decided, two and a half centuries ago, to be free of our British masters. So, we fought a war. Happily, the results of that war made us a free country. Then, four score and seven years later, we decided we could not call ourselves a free country, as long as slavery existed. So, we fought another war. Happily, the results of that war made us freer still. Had either conflict gone the other way, our county would not exist – not as we know it, anyway. And the flag we fly today would look nothing like the one I’m proud to stand for.

In other words, I’m tempted on this day to remind you that there’s nothing inherently dangerous about a sneaker company currying favor with a woke athlete, or fellow citizens complaining about displays of patriotism and military might. On the other hand, I think Ronald Reagan was right when he said we’re always one generation away from losing the freedoms we currently enjoy. Along with the siren song of socialism, the persistent promise of “free” stuff, and the breathtaking level of censorship on our college campuses, I worry about the growing belief among many that we can somehow improve our present by erasing our past; by toppling statues, outlawing “problematic” symbols, or rewriting specific pieces of our history in ways that leave us feeling less offended. George Orwell said it best…

“The most effective way to destroy a people is to deny and obliterate their understanding of history.”

Of course, Orwell also said this…

“If liberty means anything at all, it means the right to tell people what they do not want to hear.”

In other words, we can’t deny Kapernick’s right to speak his mind, but we shouldn’t ignore the flaws in his thinking. He has argued that the Betsy Ross flag is “racist,” because it flew at a time when slavery was legal in America. By that definition, aren’t crosses are also racist? Weren’t they on churches attended by slave-owning congregants? Why not demand their removal? What about the Bald Eagle? Wasn’t our national bird flying around when slaves were held? Why not protest it as well? What about the Great Seal? E Pluribus Unum? The Liberty Bell? It rang countless times while slavery was still the law of the land. Why not demand its removal? Kaepernick’s argument is unpersuasive, not because it’s unpopular, or unpatriotic. It’s unpersuasive because it’s completely void of logic.

As for the presence of tanks in parades, I’ll triple down with Orwell, even though its somewhat suspicious to quote an English writer on the occasion of our independence. But it’s tough to argue with this one.

“People sleep peaceably in their beds at night only because rough men stand ready to do violence on their behalf.”