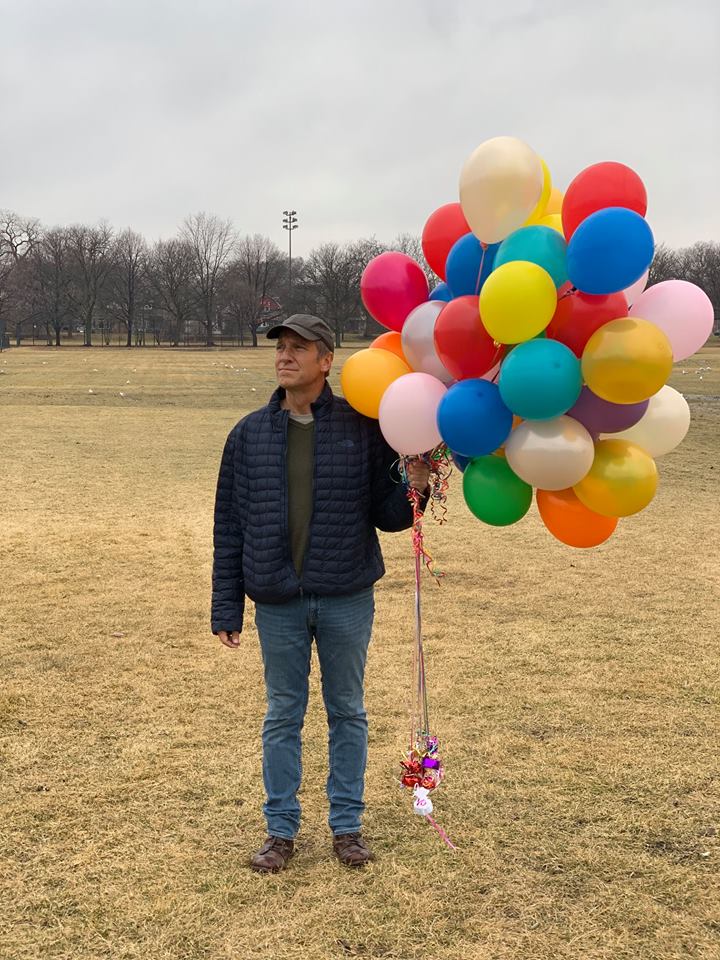 You’ve been awfully quiet. Everything OK? And where is Returning the Favor? Please tell me it hasn’t been canceled. Deb Sappington

I’m alive and well, Deb, and no – RTF has not been canceled. In fact, it’s been picked up for another season, which I’ve been shooting in Chicago. Expect a new burst of color onto an otherwise dreary landscape sometime in the Spring, when the world is puddle-wonderful and the goat-footed balloon man whistles far and wee…

Also, while there, I joined the producers of the show for a panel discussion in front of a roomful of advertisers, which I take as a very positive sign. Word is finally starting to get into the mainstream. We also shared some stats that are kind of astounding.

The segment we did on Sleep in Heavenly Peace has generated applications for over 3,000 new chapters. They had seven wh 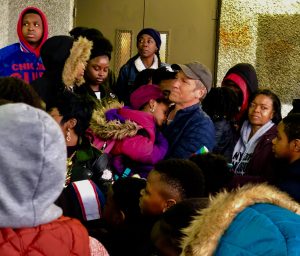 en I met them. Since the segment aired, they’ve expanded to over 170 chapters, taken on over 20,000 volunteers, and raised over two million dollars in donations. 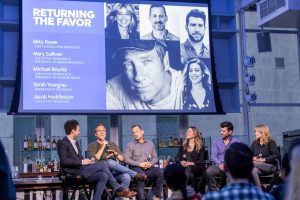