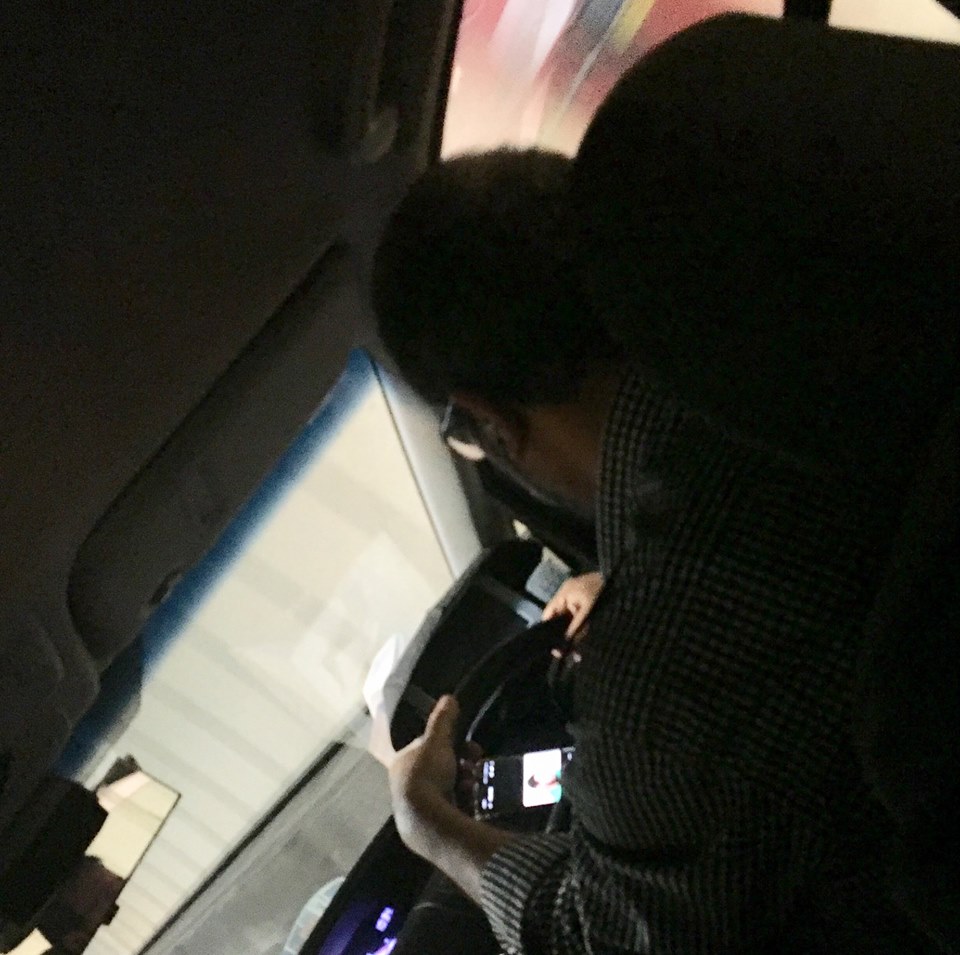 I didn’t get his name. I asked, but there was a language barrier, and no visible medallion. As a guest in a foreign country, I didn’t feel comfortable pressing the matter, so I sat back to enjoy a quiet ride to Sydney Airport. Several things, in no particular order, made the journey memorable.

1. We achieved speeds of 150kph. Never mind the conversion, we were well in excess of the posted minimums. But because we were running late, I didn’t complain.

2. It was raining, and my nameless driver insisted on keeping the windows down. I didn’t mind, because there was no air-conditioning, and it was 39 degrees centigrade. Never mind the conversion, (or the water flying into the cab,) it was hot by any measurement, and I was glad for the breeze. So I didn’t complain.

3. My nameless, NASCAR inspired cabbie was also a devout Muslim, which was fine by me. Alas, he chose to express his devotion on his way to the airport by watching a sermon on his iPhone, and praying contemporaneously – while driving. This, I must confess, scared the hell out of me. I wanted to scream, “for the love of God, or Allah, slow down, and concentrate on the road!!” But I didn’t. Why? Partly, because I was a visitor in someone else’s country. Partly, because I was a visitor in someone else’s car. Partly, because I’m not comfortable yelling at people mid-prayer. But mostly, because I was pretty sure the only thing keeping me alive was some form of divine intervention, which I was loathe to interrupt.