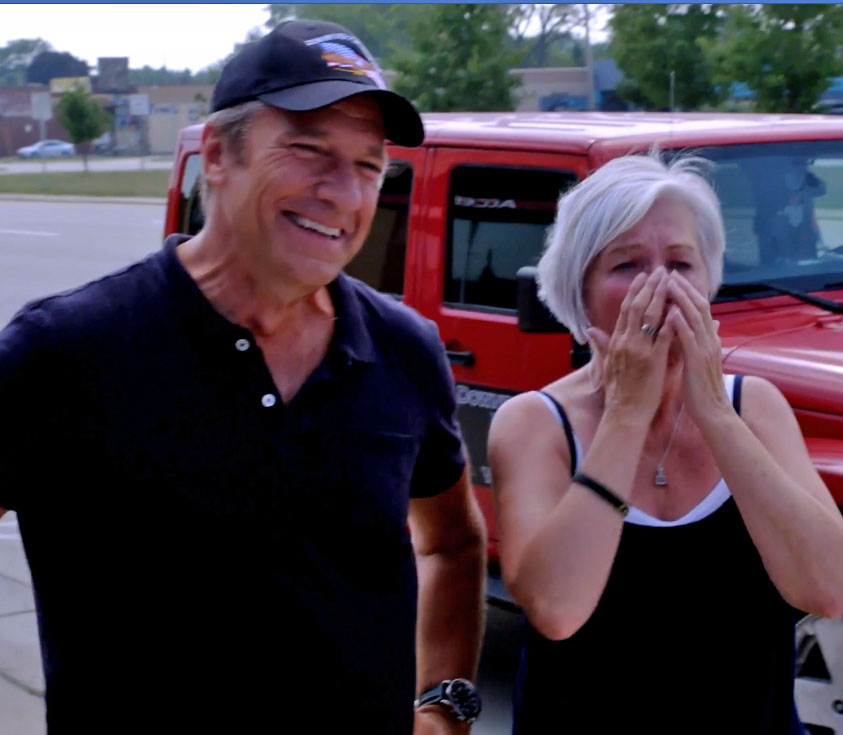 It took a couple seasons before people understood that Dirty Jobs was something more than a “show,” but once they realized what it really was – a rumination on work – I was able to start promoting it in a way that transcended exploding toilets and misadventures in animal husbandry. (Not that there’s anything wrong with that.)

Same is true with Returning The Favor. Here in Season 3, I’m finally getting questions from the press about the impact of the show, as opposed to the show itself. And that’s a very good thing. Because, like Dirty Jobs, RTF is something more that a show – it’s a rumination on kindness. And, like work, kindness is a topic worth ruminating on.

Check out the attached article about Downriver for Veterans, the organization we featured in the first episode of Season three. https://bit.ly/2A5aBmn

The article talks not just about the impact of the charity on the community; it talks about the impact of RTF on Downriver For Vets. Many similar articles are beginning to emerge about other charities we’ve highlighted previously – programs that have been viewed by millions of people, and then replicated in dozens of towns and cities all over the country by fans of the show. How cool is that?

In other words, the impact of this show is no less important than the show itself. Maybe more so. If we do another season, I suspect I’ll be sharing many more articles like this, and thanking you in advance – as I am now – for passing them on.

Also – if you haven’t seen Downriver For Vets, it’s worth a look. Six million people can’t be wrong…