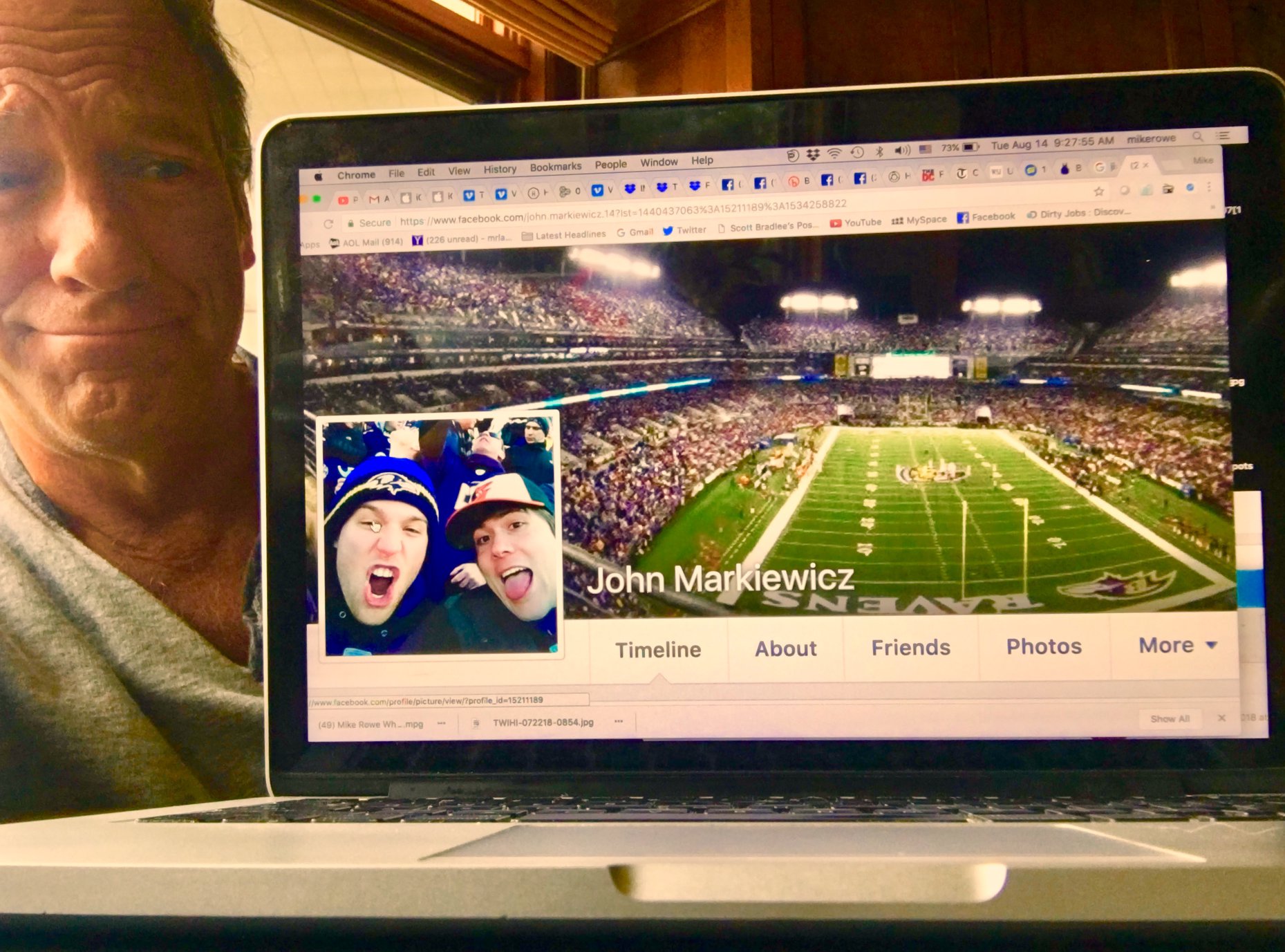 Yesterday, in response to a fan who wondered why I frequently appear on Fox News, I posted a link to an interview I just finished over at CNBC. Among the many comments that followed, was a question directed to me from a guy named John Markiewicz. Before I could reply, John’s question led to a spirited conversation among hundreds of individuals on this page.

To his credit, John Markiewicz kept the conversation lively. He engaged with other posters and linked to a study that bolstered his position. However, after a lot of back and forth, the veracity of the study John cited was called into question, and the majority of those following the thread concluded it was patently false. Fake news, if you will.

The result – while not exactly a love-letter to civil discourse – was a very useful dialogue that illustrated some universal flaws in what passes for present-day logic. Anyway, I read through entire thread, and decided to address John’s question directly. Alas, just as I was about to post my reply, John Markiewicz deleted the entire thread. Hundreds of comments, thousands of words…your words…gone in an instant.

Why, Facebook? Why allow a person to come to a public page, start a public conversation around a topic that actually matters, and then give them the power to erase the entire exchange? It’s one thing to be able to edit your own post – everyone deserves a mulligan now and then. But what possible good can come from allowing us to erase the words of another?

As for you, John Markiewicz, why exercise your first amendment right with such vigor, only to delete your arguments, along with the arguments of those who dared disagree with you? I’ve visited your page, looking for clues, but found no answers. Aside from your love of football, you have no history. Perhaps you’ve deleted that as well? Or maybe, this was just an accident? Maybe you just fat-fingered your keyboard and accidentally blew the entire conversation into oblivion?

Either way, don’t fret – I saved your name, your original question, and my answer, all of which are posted below. Your welcome. As for the hundreds of other comments mysteriously expunged from the record, that phenomena shall be henceforth be remembered on this page, as a “Markiewicz.”

“Mike, I understand the importance of your message but I think the question that Art and others are trying to get at is, does the reputation of the network where you spread your message matter to you, or are you just looking to go where you’re called?”

Hi John. I have no reason to think Art was trying to “get at” anything beyond the literal question he asked. I can assure you, I meant nothing beyond the literal answer I provided. But regardless, your question is leading, because it assumes that the “reputation” of a network can be determined by a limited group of people, and that of course, is simply not true. Yes, Fox is despised by many liberals, and yes, CNN is despised by many conservatives. But neither network can be said to have a “reputation,” because a reputation requires more than a majority – it requires an overwhelming consensus. And right now, the country is not equipped to determine which news source can be trusted, because most of us are living in a bubble. So, if you’re sincerely asking me whether or not I care about what liberals or conservatives might think of a particular news outlet or media personality, the answer is no. I honestly could not care less.

“Would you go on North Korea state TV or Alex Jones or any other more extreme propaganda source or is Fox News where you draw the line?”

You’re doing it again, John. In your question, you casually equate North Korean television with Fox News. You also imply that Fox is a source of “propaganda.” In other words, your slip is showing, and it’s obvious. To answer your question, I’m happy to share my message with any audience on any live program. I’m sometimes a bit more circumspect with taped interviews, because I can’t control the editing. But by and large, I’ll go wherever there’s an audience, because my message is relevant to anyone who relies on a skilled workforce.

“How much would an organization have to mislead the public before you decide that their message would skew your message?”

I don’t think organizations “mislead” the public – I think individuals do. Nor do I think corporations commit fraud – I think individuals do. If I were invited onto a program hosted by someone I who believed was deliberately misleading their audience, I wouldn’t decline the invitation. I’d show up and do my best to tell the truth as I see it. Likewise, if I was going to march in a protest, I wouldn’t hide my face behind a bandana. And of course, if I started a conversation on Facebook that didn’t go the way I wanted it to, I wouldn’t delete it. I’d let the record stand, and allow people to form their own opinions.

Hope that answers your question, John Markiewicz, whoever you are…