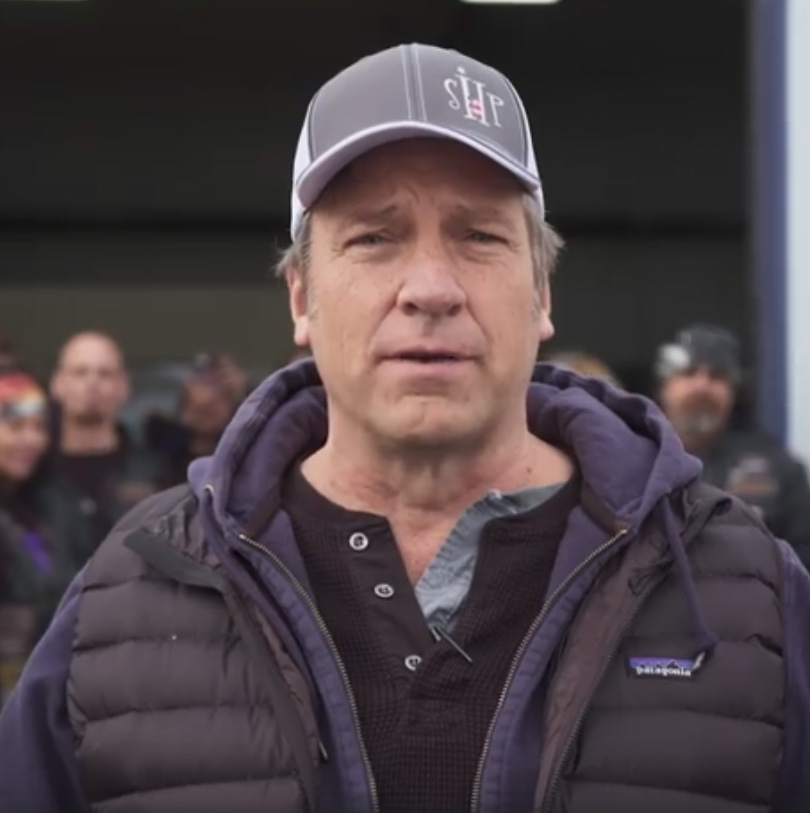 “Dear Mike. Where have you been? Your words are needed…”

Sorry I’ve been so scarce. I guess I could blame a chaotic production schedule, but the truth is, I’ve been absent because I don’t know what to say in the wake of Florida.

Like most of you, I’m overwhelmed with pity for the victims and their families, but consumed with anger for the coward who chose to murder. Rage and sorrow are hard things to reconcile, and the more such things occur, the more apparent it becomes that there is nothing new to say. So forgive me Susan, if I repeat what I said after Vegas and San Bernardino.

Evil is real. As long as humans have walked the earth, people have chosen to do evil things. This is what happened in Florida. A nineteen-year old man chose to do an evil thing. He planned it. He executed it. He succeeded.

Should we endeavor to know why? Absolutely.

Should we discuss the impact of video games, accessible firearms, single-parents, no parents, powerful medications, social media, mental illness, bullying, or anything else we think might have encouraged him to choose evil over good? Without question.

But we should also stop confusing the influence of such things, with the root cause. Because nothing in this man’s past can possibly explain his decision to kill seventeen people. If you believe otherwise, ask yourself why millions of other people with a similar past, don’t make similar choices.

The past does not equal the future.

This is the most comforting thing I can tell you, Susan. It’s also the most disconcerting. Because the facts are undeniable. People from horrible backgrounds often become the epitome of kindness. And people with every imaginable advantage, often go on to squander everything.

The past does not equal the future.

To the families of the victims I can only offer my sincerest condolences, along with my heartfelt wish that the man who killed their loved ones is removed from the planet with all due speed.

As for words, I can only repeat what others have said, and ask you to remember those who confronted evil with courage. People like Aaron Feis, the football coach who threw himself in front of the kids the killer was trying to murder.

Beyond that, I’m afraid I can offer nothing but my weekly attempt to prove that goodness also walks among us, just as surely as evil. In numbers far greater than our newsfeeds would lead us to believe.