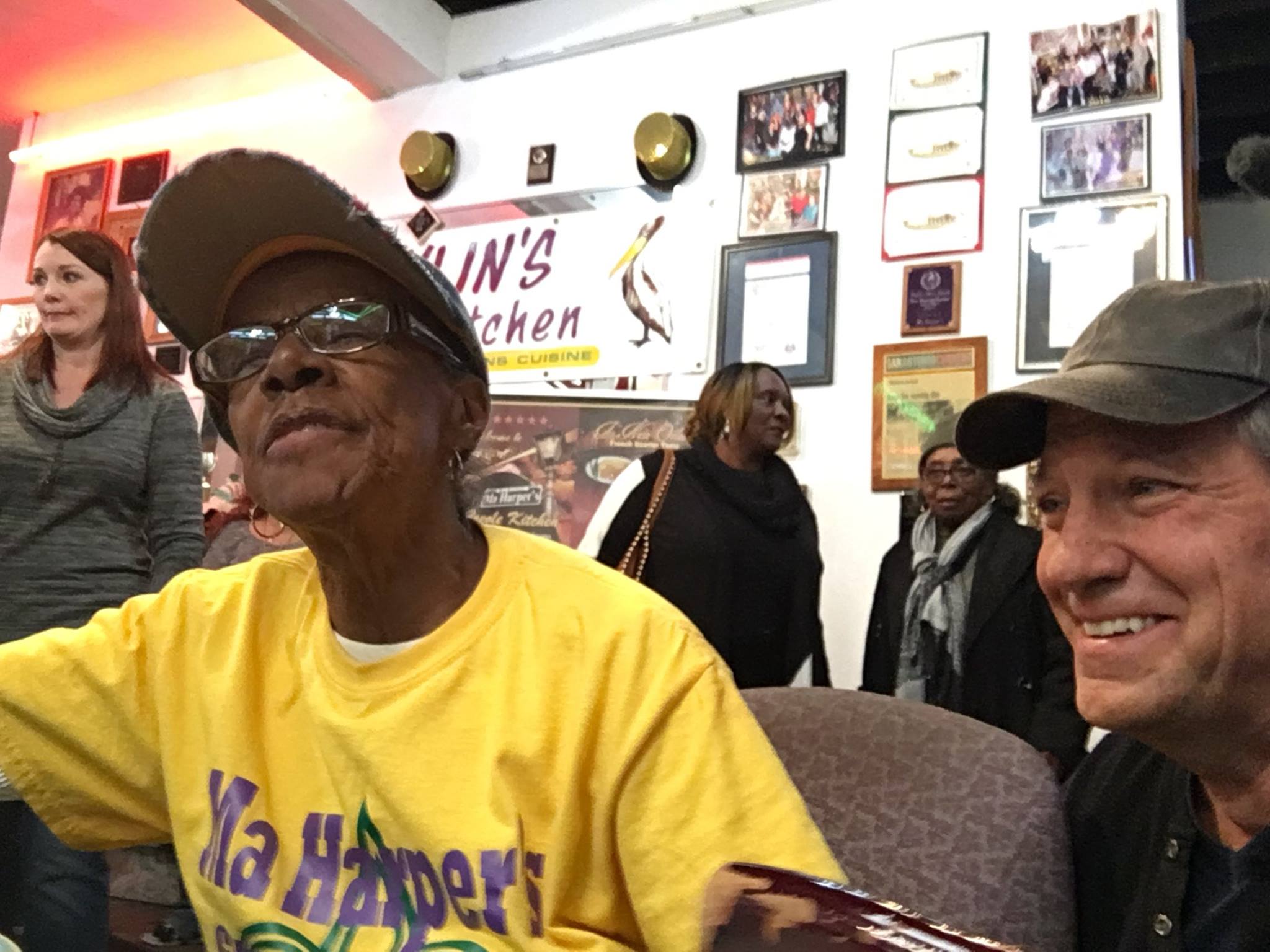 Man oh man are you guys gonna love Ma Harper. Eighty-nine years young, sassy as all get-out, and absolutely devoted to the idea that good food and second-chances go hand-in- hand. A big thanks to everyone who helped pull this episode together. It should probably air in April. Off now to an undisclosed location for an outside shoot down South, where I’m told the temperature is hovering around ten degrees.

More later, after the thaw…

PS. If you didn’t catch the latest micro-edition, here it is. Returning The Favor