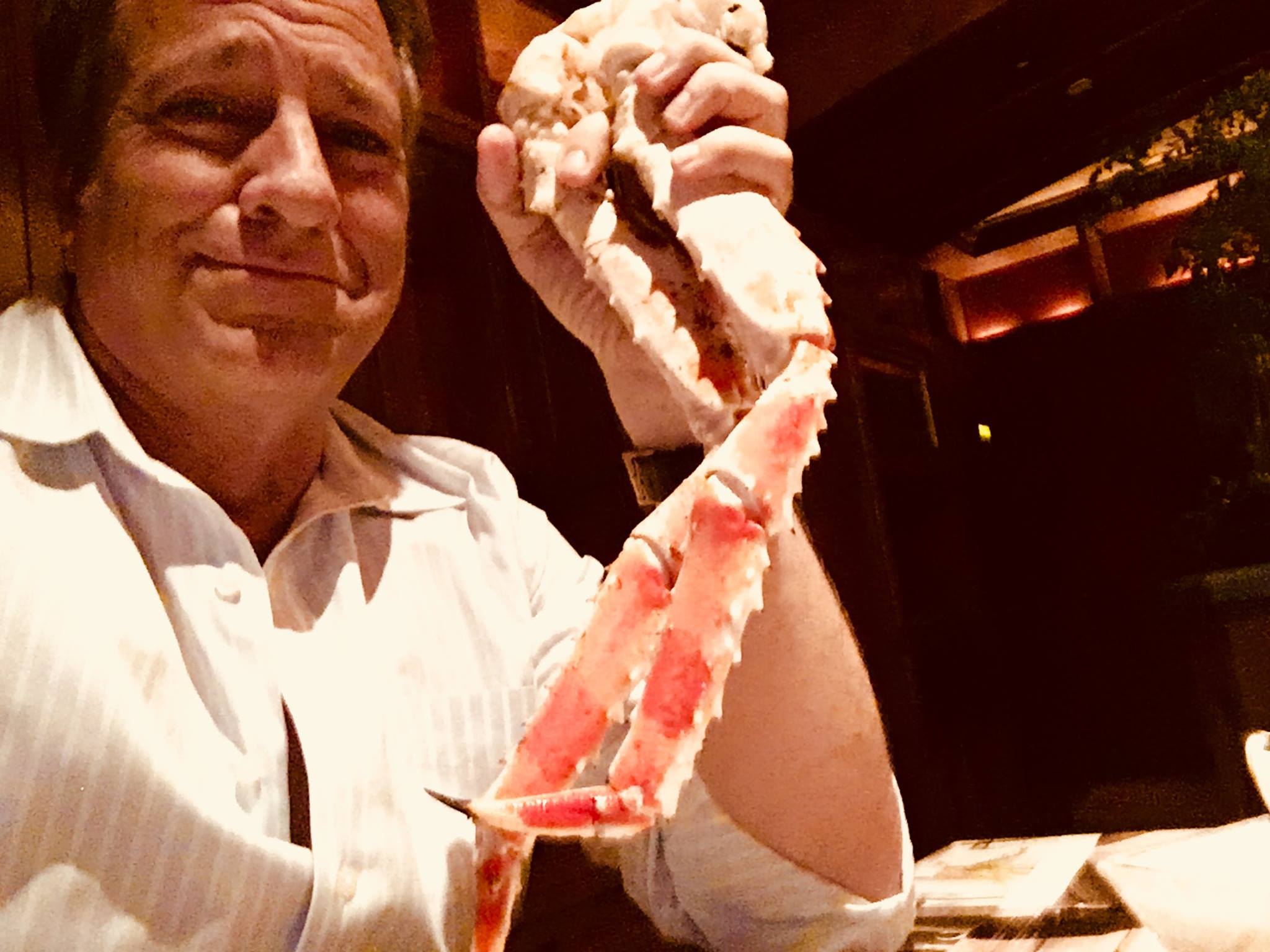 Today, people are looking back with a strange mix of horror and relief, and wondering aloud what the hell just happened. No, I’m not talking about the conclusion of yet another Dirty Jobs Marathon – I’m talking about the end of 2017. It was by all accounts, a very strange year, packed with so much relentless incredulity it defies inquiry. Almost. For the only reflection worth reflecting upon, read Dave Barry’s thoughtful analysis – from “covfefe” to Matt Lauer, et.al – it’s terrific. http://hrld.us/2BTvCir

This year, I’m resolved to once again annoy those who believe opportunity is dead by providing a mountain of evidence to the contrary. I’m going to double down on The mikeroweWORKS Foundation, and try to close the skills gap a bit further by awarding another round of work ethic scholarships to those willing to learn a skill that’s actually in demand. In doing so, I hope to make a positive impact on hundreds of hardworking Americans, while reminding the masses that I’m not completely and utterly self-absorbed.

For instance, I just finished narrating a new documentary called Wild Galapagos. Modesty aside, I think it’s better than Planet Earth, and you can watch it for free at curiositystream.com/mike, when you sign up for a free 30-day trial. Also – if you simply can’t get enough of Mike Rowe, you can check out 90 short stories at mikerowe.com/podcast, or watch the new season of a How the Universe Works, later this week on Science.

See? That’s kind of shameless-pluggery you can expect to see more of in 2018.

On a personal level, I’ve resolved to read more, drink less, and start working out again. And by “resolved,” I mean, determined to think seriously about actually doing all three.

Likewise, I’m also going to try and post more frequently, write more succinctly, and eat more Alaskan King Crab, which tastes just as good as did the first time I scooped a few out of The Bering Sea in 2003, boiled them alive, and sucked the meat from their over-developed claws in between bouts violent sea-sickness – which curiously – didn’t affect my appetite one bit. Anyway, that last sentence notwithstanding, I’m gonna write gooder in 2018.

Finally, I’m going to remind you then – and now – just how much I appreciate your support on this page and elsewhere. It really is a pleasure to have 5 million friends willing to provide such unlimited support and feedback. Thanks for another great, (albeit, weird) year.

And here’s to the next one!