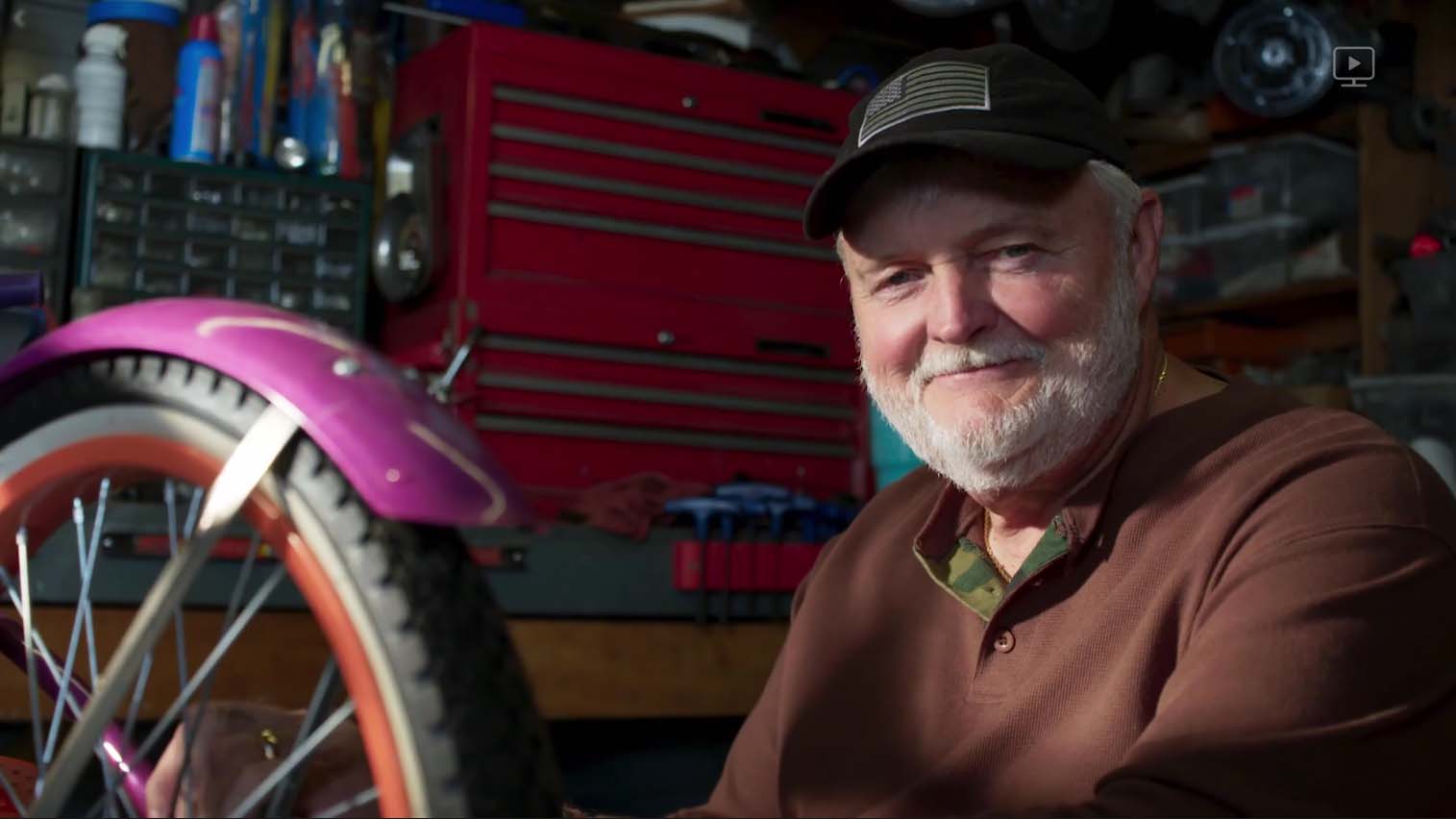 Eight years ago, a bad man with a gun walked into a meeting of the local school board in Panama City, and threatened to kill everyone in the room. To prove his point, he began shooting at those assembled, creating a measure of terror that is simply impossible to imagine. Happily, Mike Jones – a good guy with a gun – was in the building at the time. Mike ran to the scene, drew his weapon, and told the bad guy to surrender. The bad guy fired three rounds at Mike, each missing his head by less than an inch. Mike returned fire. He didn’t miss.

You can read about the incident here http://bit.ly/2DGqFuC, or you can just take my word for it; Mike Jones is a hero. He’s also the “Salvage Santa” featured in this week’s episode of Returning the Favor.

It occurred to me as I watched this episode, just how badly we in the media have butchered the word, “hero.” It’s a shame, because the country needs heroes. Desperately. So much so, that we’ve redefined the term to include anyone who isn’t a schmuck. Teachers, athletes, civil servants, and every single soldier and first responder to ever put on a uniform are routinely described as “heroic,” just for showing up. Now, the truly bizarre expression, “everyday heroes,” is commonplace.

When I met Mike in October, I knew all about the shooting. I remembered it from the headlines, and I went back and watched the video of what actually happened on that fateful day. I was blown away by what I saw, and left wondering – as I always am in the presence of true heroism – if I’d have the guts to do what he did in the exact same situation. But we didn’t discuss any of this on camera. Partly because I could tell he didn’t want to, and partly because we weren’t there to acknowledge his courage; we were there to acknowledge his kindness. And so we did.

However, my Facebook page is a little different than my Facebook show. Here, I can tell you in no uncertain terms that Mike Jones is more than a kind-hearted ex-cop who fixes old bicycles and gives them away to kids who would otherwise never have one. Here, I can tell you Mike Jones is the kind of man the real Santa Claus would greatly admire – a humble ex-cop whose love of children and unmistakable kindness is accompanied by a measure of courage – the kind of courage that allowed him to look evil squarely in the face, and do the most difficult thing a kind-hearted man could ever be asked to do. A truly heroic thing.

That’s a favor, not so easily returned. And one that deserves our collective appreciation.

Merry Christmas, Mike Jones.
And thanks.