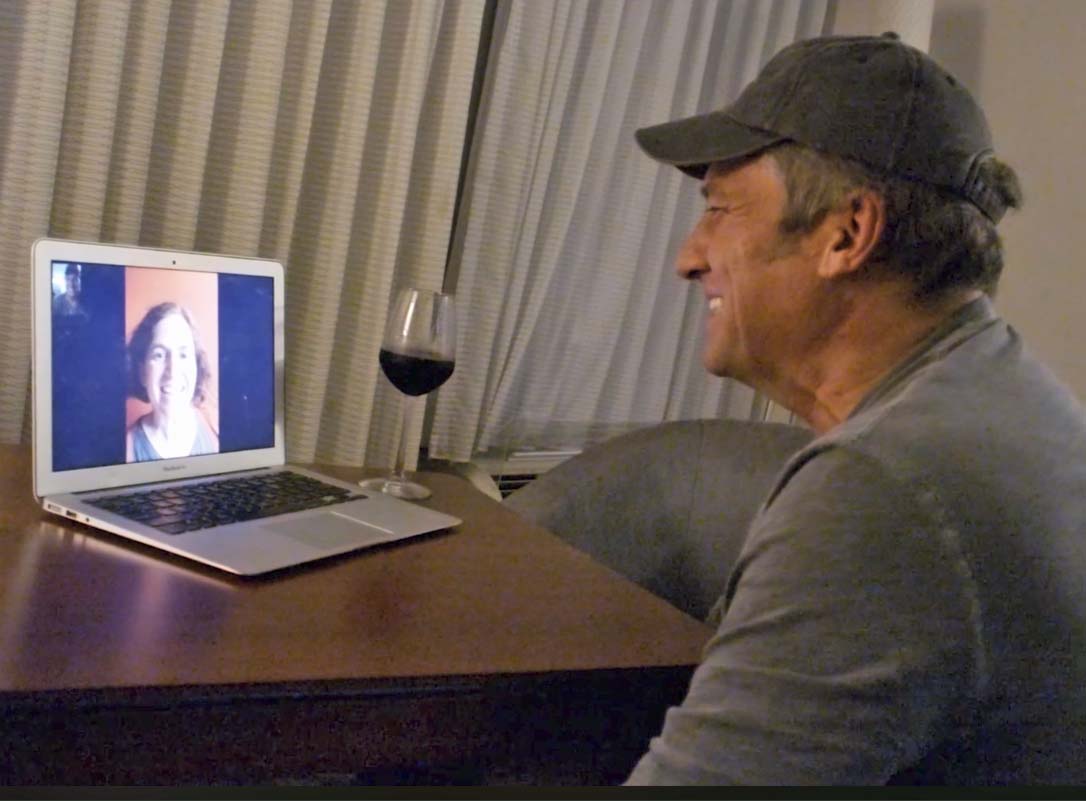 Can someone please tell me if this is a work day? If it’s not, why not? And if it is, how come no one is working? What about tomorrow? For that matter, what about the rest of the week? I’ve been asking around, and increasingly, it seems like no one is quite sure what to do when Christmas falls on a Monday. Wouldn’t it be simpler if we celebrated Christmas on the third Thursday of every December, like we do with Thanksgiving every November?

I ran this by the minister at church on Christmas morning, and he was surprisingly supportive. I thought I might get some push-back regarding the embrace of a fungible birthdate for Jesus, but he assured me no one has the faintest idea when the birth actually occurred. This triggered a lively debate among a dozen or so congregants, including a very knowledgeable Elder who explained to all assembled that an angel named Gabriel revealed to a man named Zechariah that his wife – a woman called Elizabeth – would conceive a baby called John (who later become a famous Baptizer,) while Zechariah was performing his priestly duties on the Day of Atonement, also known as Yom Kippur.

At this point, a Deacon named Roger jumped in to explain that Yom Kippur always falls in late September or early October. According to the Gospel of Luke, when Gabriel later announced to Mary that she would conceive Jesus, Mary went to visit Elizabeth, and Elizabeth was at that time in the sixth month of her pregnancy. Ergo, if Elizabeth conceived in late September, and Mary visited her in her sixth month, that means Mary conceived Jesus and visited Elizabeth in late March. And if Mary conceived Jesus in late March, that places his birth sometime in late December.

With great respect to the Elder and the Deacon and the apostle Luke, I commented that “sometime in late December” is no more precise that “the third Thursday of December,” and the choir director seemed to agree, adding that, “If we accept the virgin birth as fact, we should also consider the possibility that Mary’s pregnancy didn’t comport with all the traditional time-frames.”

Soon, the conversation grew animated. I tried to change the subject to the importance of eliminating daylight savings time, but it was too late, so I quietly excused myself from the fray and returned home to write a truncated episode of Returning the Favor, which I’ve posted below for your edification.

Season 2 will officially kick off late next month. In the meantime, we have some mini-favors I think you’ll enjoy. I call them “Micro-Editions,” because I’m terribly clever. Please enjoy it.

Even if you’re at work.