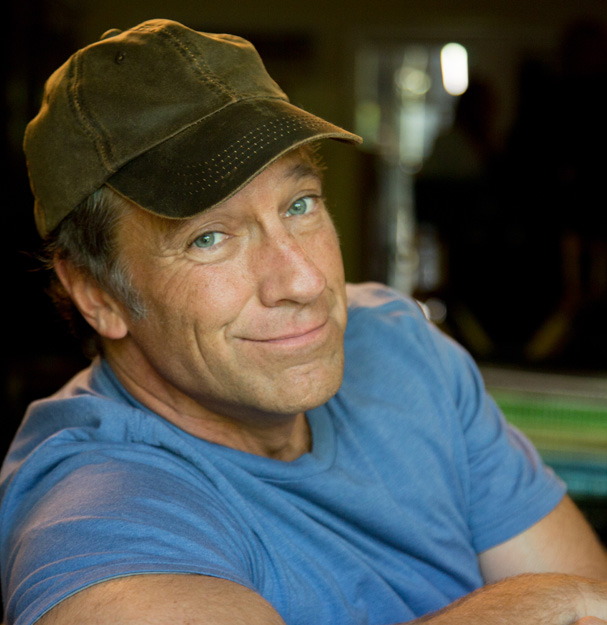 I just read that my old employer, The Ford Motor Company, has reversed their decision to build a $1.6 billion manufacturing plant in Mexico, opting instead to invest $700 million in a Michigan assembly line. I’d like to take a moment to congratulate Ford, its current employees, its future employees, the great state of Michigan, and of course, The United States of America. This is a big, fat victory for anyone who wants to see America get back to the business of making things.

Will Ford’s decision be politicized? Yup.

Will Ford be accused of acting in their own self-interest? Yup.

Will critics say Ford could do more, and criticize them for doing too little? Yup.

Will the media overwhelm us with articles that explain why this is no big deal, and how Ford’s decision will ultimately result in no new jobs? Yup.

Do me a favor – ignore these people. They don’t know how to feel good about anything other than feeling bad. They don’t understand the value of justifiable optimism – or it’s importance.

Honestly, I don’t care what your politics are, or your opinion of NAFTA, The UAW, The New F-150, rich people, poor people, The Global Economy, or The President-Elect – this is good news, and sensible people should celebrate it. The company who invented mass production is once again betting on the future of America! What’s the worst part about that? And if I’m reading this right, it’s happening – at least in part – because of new “pro-growth policies, and a more positive manufacturing environment for US business.” http://fxn.ws/2ivzf7r

Couple years ago, I narrated a commercial for Walmart that announced their commitment to invest a quarter trillion dollars in US Manufacturing. That’s $250,000,000,000.00. That’s a lot of zeros.

The backlash was instantaneous. People with an axe to grind against Walmart were livid with me, and thousands came to this page to tell me personally they hoped that Walmart would fail. Why? Because some people hate Walmart more than they care about America. Some people can’t see the bigger picture. Some people don’t understand if companies like Walmart choose NOT to invest in this country, no one will. And they don’t realize the importance of other companies, following their example.

Bottom line – we need more companies to do what Ford just did. We need to support decisions like this one. And most of all, we need more policies that reward the kind of behavior we want to encourage. I hope we get them, soon. My only question now is…

PS. Hey Michigan – speaking of your fair state – my foundation partnered with your leaders last year to draw attention to a few hundred thousand opportunities in the skilled trades that currently exist in your own backyard. We made a few videos that might be worth sharing, if you’re inclined to celebrate such things. Check the out here –  http://puremi.ch/2j5W6Yg