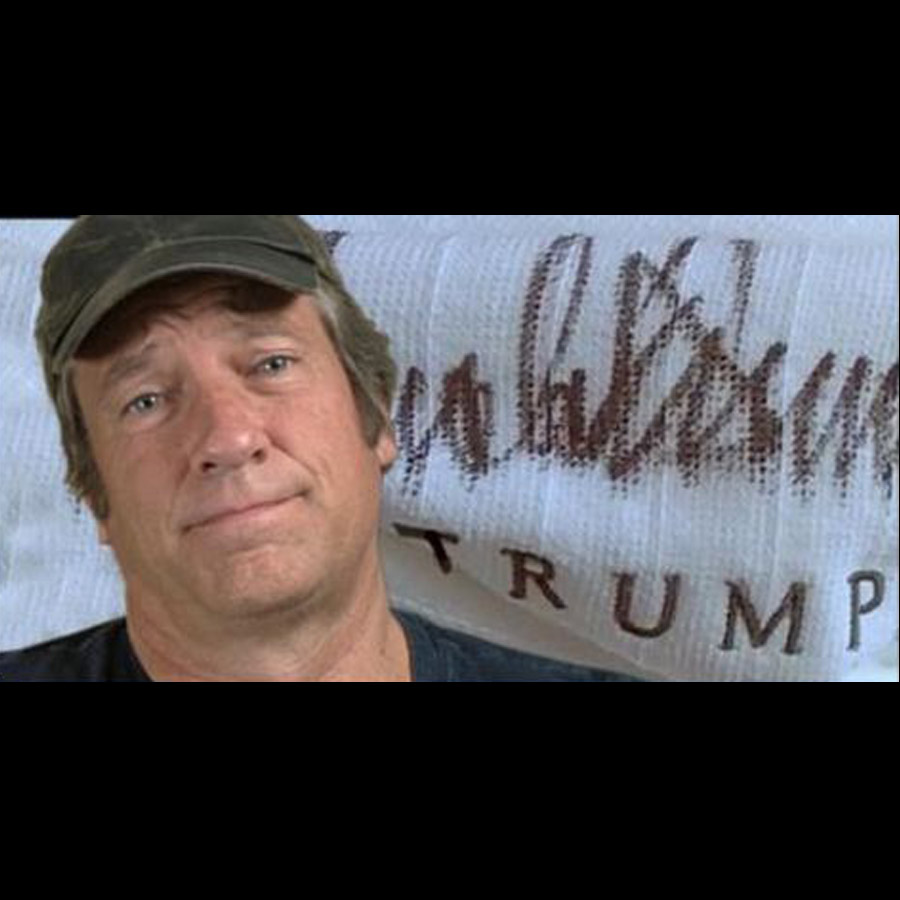 Morning. Last week, or maybe it was a few months ago, I was in Nashville when I got a call from the people at Reason TV. I don’t always answer calls from organizations with “TV” in their title, but I never turn my back on Reason. So I agreed to sit down once again with Nick Gillepsie for a long-overdue discussion about shotguns, privacy, public nudity, drones, irresponsible journalism, irresponsible politicians, lounge-wear, laziness, horse semen, the power of Facebook, artificial vaginas, and the decline of western civilization.

As a rule, I try to avoid television sets where the cameramen are positioned around an unmade bed, but Reason TV doesn’t appear to have an actual set. They prefer to interview their subjects in random hotel rooms, which is fine by me. Reasonable, you might say. Likewise, Nick Gillespie only owns one black, leather jacket, which he never takes off. This too, seems reasonable. I believe that Nick is trying to do for black leather jackets what I did for innocuous, logo-less baseball caps.

Anyway, if I were King of the World, all interviews would be conducted in this fashion, and all interviewers would dress in leather. As mentioned, we cover many topics, and I make several regrettable comments, but mostly – the entire conversation is a shout out to this page, and the most unusual dynamic that’s emerged from exposing 4 million people to the flotsam and jetsam of my daily doings. So I thought perhaps I should call it to your attention. http://bit.ly/2esQG8M

It’s longer than usual, but that’s not necessarily a bad thing. Or so I’m told.

PS. The attached image should not be confused with my personal endorsement of drones, cameras, bathrobes, Donald Trump, or anything else. Proximity and validation are not synonymous.