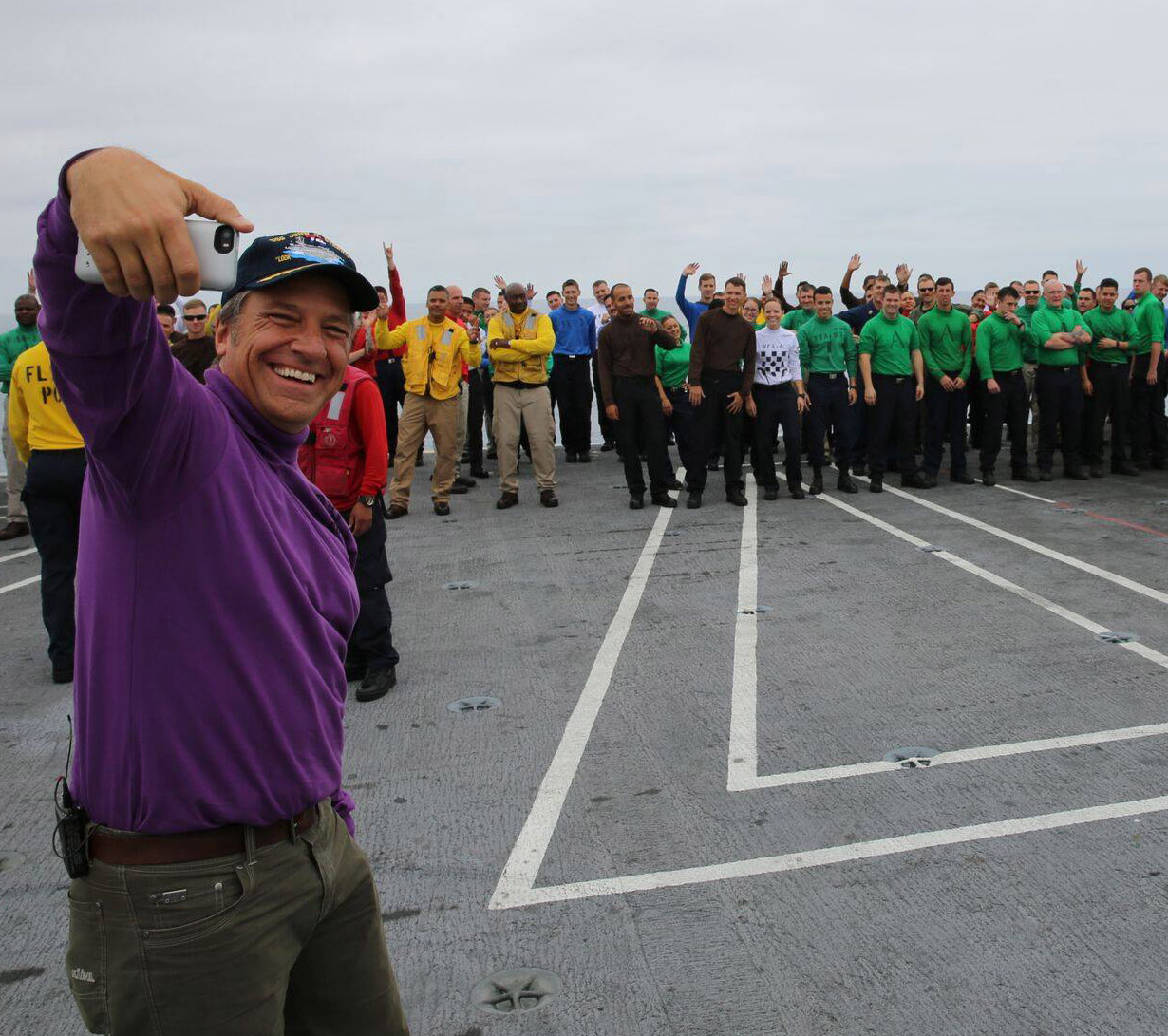 Where are my manners? Seems The US Navy is 241 years old today, and I damn near forgot! Which reminds me of my favorite Naval quote of all time – “Damn the torpedoes, full speed ahead!”

Those words – or something very close to them – were uttered by David Farragut, one of the greatest naval officers to ever wear the uniform. He was the first rear admiral, vice admiral, and admiral in the United States Navy. He started his career as a midshipman when he was nine years old. Yeah, nine.

Three years later, he was fighting in The War of 1812 aboard a ship called the Essex. When The Essex captured an enemy ship, he was given the responsibility of bringing it back to port. He was 12 years old then. Yeah, twelve.

At fourteen, he was wounded and captured by the British. Etc., etc., etc. The guy’s resume is more than enough to make mortal men feel decidedly lacking.

Fifty years later, as the Civil War raged, Farragut distinguished himself – again – in the Battle of Mobile Bay. Mobile was the Confederacy’s last major open port on the Gulf of Mexico. The bay was heavily mined with torpedoes, (tethered mines), when Farragut ordered his fleet to charge the bay. When the USS Tecumseh struck a mine and sank, the other ships all pulled back, justifiably hesitant. Not Farragut. He had lashed himself to the rigging of his flagship, USS Hartford.

“What’s the trouble?”, he shouted through a trumpet to USS Brooklyn.

“Torpedoes”, was the shouted reply. 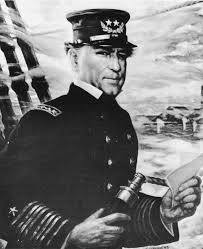 The rest of the fleet followed him into the bay. Farragut kicked Franklin Buchanan’s butt, and won a great victory. On December 21, 1864, Lincoln promoted Farragut to vice admiral.

PS. To the men and women aboard the John C. Stennis – I’ve not forgotten about you. Somebody’s Gotta Do It is coming back, somewhere new, soon. The segment looks great.Stay tuned…