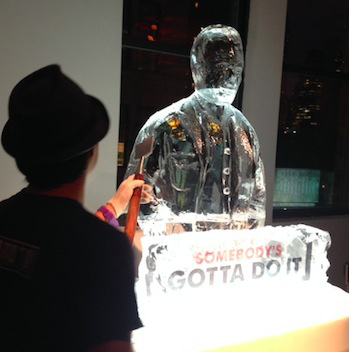 CNN toasted their newest host Mike Rowe at Hudson Mercantile on the far West Side of Manhattan tonight.

Next Wednesday Rowe takes his bow on the network with his new show “Somebody’s Gotta Do It.” Rowe says it’s not a continuation of his old Discovery Channel show “Dirty Jobs,” but rather an extension of a segment he did on “Evening Magazine” back in the early 2000s on San Francisco station KPIX. 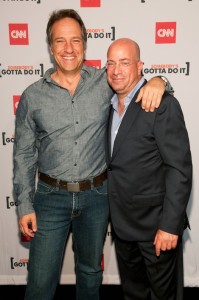 On his first day in January 2013, new CNN Worldwide president Jeff Zucker spotted Rowe dining at the Landmarc in Time Warner Center. “I sat down and I said to him, ‘We want you on CNN.’ And here we are 18 months later. It took a little while, but here we are.”

Read the complete article and see more photos at mediabistro.com