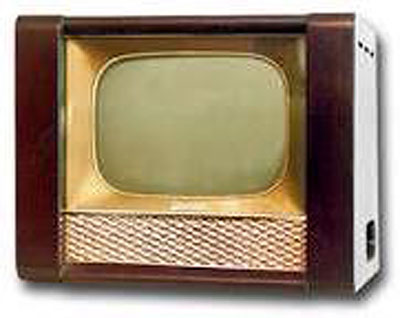 A few weeks ago, on the vast Bering Sea, the brave crew of The Aleutian Beauty heroically came to the aid the men aboard the F/V Western Venture, which was at the time, in the unhappy process of burning to the waterline and sinking. The ensuing rescue was by all accounts dramatic and memorable. Men were plucked from the icy water, tears were shed, lives were saved, and the entire event was documented on a camera phone. Specifically, a Nexus Android. A Black one with beautiful resolution a stunning optical clarity.

A few days later, in a bar on Dutch Harbor ironically called “Cape Cheerful,” the Black Nexus Android with beautiful resolution and stunning optical clarity was … misplaced. This has presented the producers of Deadliest Catch with an editing challenge. In fact, just two hours ago, while I was attempting to narrate The Legend of the Northwestern, my dear friend Decker Watson burst in into tears as he related to me the implications of the missing phone.

As a professional narrator, I’m focused primarily reading the words in front of me. However, I can understand Decker’s distress. For normal people, watching television is much more compelling when some sort of image can be seen on the screen. And these images sound like they’re worth seeing. So I thought perhaps a reward of some kind might lead the finder of the missing Android to return it forthwith to the front desk at The Grand Aleutian, a mere 20 feet from the bar where the phone and its rightful owner were last seen together.

I have been authorized to offer $1,000. No questions asked. In fact, I believe that my good friend Decker Watson would be so relieved by the sudden reappearance of the Black Nexus Android with beautiful resolution and stunning optical clarity that he would acknowledge the individual who returns the phone with an on-screen credit at the end of the episode in question. Something along the lines of “Assistant Cameraman” strikes me as reasonable – all things considered. So please – if you like your programming with actual pictures – please pass this along to anyone you know in Alaska, and hope for the best.

In other news from The Last Frontier, a new season of Bering Sea Gold: Under the Ice debuts tonight. Like many other shows involving gold and pain, I have the honor of narrating this season. Happily, all the necessary footage to make for a compelling hour of high-stakes non-fiction entertainment are accounted for, and waiting for you perusal, tonight at 10pm, only on Discovery. Check it out, and carry on.