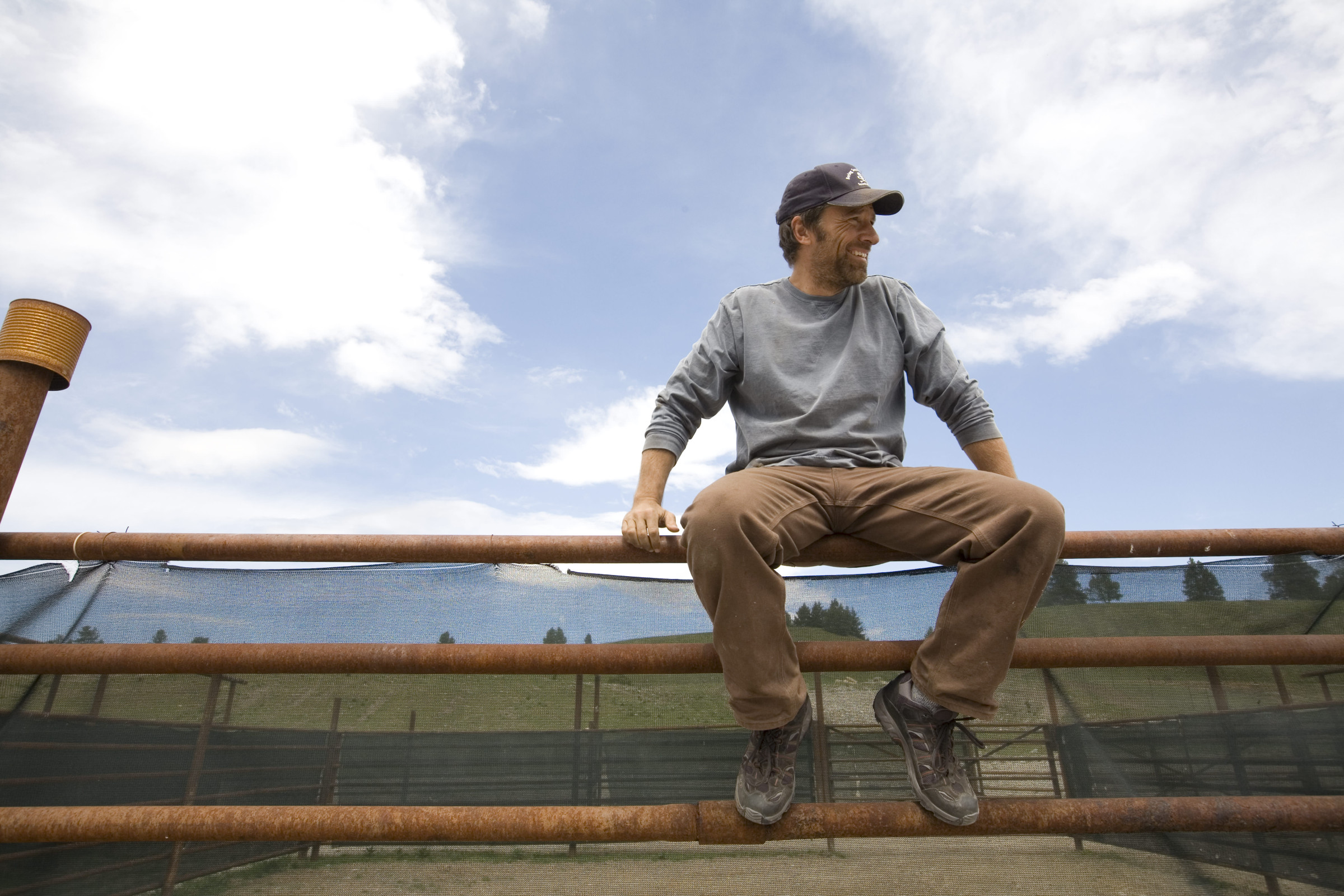 Today’s random Q&A was inspired by the current cover photo, which drew many thoughtful queries. For instance:

A: Hard to say for certain, Charlotte, since I have no recollection of getting dressed on the day in question. As a rule however, I eschew the whole commando thing. And given the activities on the day in question – bison wrangling and off-road racing – I’m pretty certain I was adequately covered. In fact, I may have doubled down on the Jockeys.

A: A very fair and pointed question, Mike. Fact is, my “bored” expression looks a lot like my “impressed” expression, so it’s tough to say. It’s also true that I use “crap” to magnify a variety of feelings, including the sentiments to which you refer, so it’s hard to know which was motivating my expression.

Further complicating the likelihood of an honest answer is the fact that I knew my photograph was being taken. While I can’t say I was “posing,” I was certainly aware that a camera was pointed in my general direction, and that awareness could have affected the exact look on my face, leading to the confusion implicit in your question. Point is, I have no idea what I was thinking or what I was looking at in that moment – though I suspect it had something to do with the width of the pipe I was sitting on, and the hope of perhaps locating something a bit wider.

A: Ahh … you have taken my position in the photo as a metaphor, and implied that the pipe on which I sit is a fence of some sort, thereby making me the guy who is “on the fence.”

Very prescient, Timothy, as I do in fact find myself in a state of ambiguity on several issues. For instance, the whole matter of whether another television show is something I should jump back into is very much on my mind. It’s difficult. Reality and nonfiction no longer mean what I thought they meant, and so I’m reticent about jumping back into the machine just yet. Promoting mikeroweWORKS seems like more fun at the moment, and fun is almost always an important consideration when pondering the future.

I’d be more specific, but don’t want to bore you with a lot of personal introspection. To expound on your own metaphor, “good fences make good neighbors …”