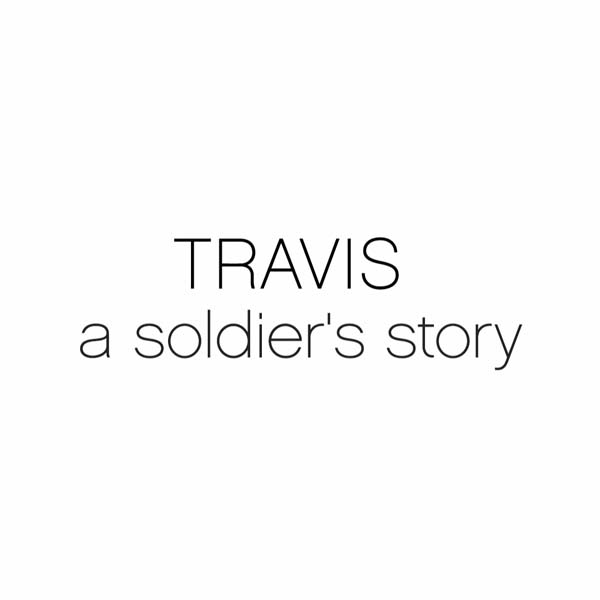 Couple years ago, I wrote about a random encounter with a guy named Travis Mills. The story zipped around the world a few million times, and if you haven’t read it, you can do so here.

Technically, it’s not a Memorial Day story, but I’m posting it anyway, because I can’t think of a single day when it would be inappropriate to shine a light on Travis. Moreover, I’m going to encourage all of you to watch the documentary about Travis’s unbelievable life, just released on Netflix. Bias aside, this documentary is shockingly good, profoundly inspirational, and really important to see. I won’t say it’s mandatory, because I know how annoying it is to be told what to do. But if I were King of the World, I’d make every network run this film 24/7 until everyone in the country had seen it. (Yes, I’d be that kind of King.)

The trailer is posted below. Give it a look, and then watch the movie. You can thank me later.
Mike

Travis: A Soldier's Story – Official Trailer #2 from Fotolanthropy on Vimeo.