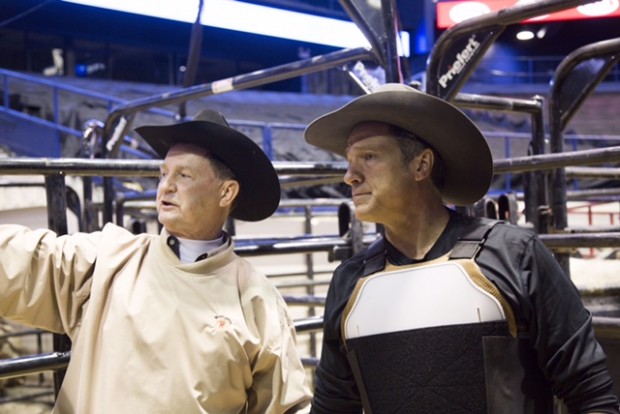 What will happen when all of the baby boomers in the U.S. retire at age 65 and the “remarkable” advances in medicine keep many of them alive into their 90s or even into triple digits?

It’s a recipe for disaster and the “math is scary,” says Mike Rowe, the star of the CNN original series “Somebody’s Gotta Do It.”

“They are going to be retired for 40 years? There’s just no universe possible where you have enough money to live on if you’re an average Joe, 40 years after punching out,” he told TheBlaze. “Part of the reason, I think, we’re facing such a mess is because people are truly still clinging to the idea that, ‘OK, I worked for 30 years and now I’m done.’ That’s crazy.”

Rowe, of “Dirty Jobs” fame, also said one of the biggest problems in pop culture is the tendency to make work the “enemy,” which he said is a very dangerous concept. And though the solution to the terrifying problem is complicated, he argued putting an end to the myth that people should work as little as possible would be a big step in the right direction.

“If the key to happiness is working less, we’re in trouble,” Rowe added. “It’s that simple. Work can’t be the enemy, unless it is, and if you make it the enemy — look out.”

No one can argue that Rowe is afraid to work and get his hands dirty. He’s practically turned performing uncomfortable, unique — and sometimes dangerous — jobs into a career. 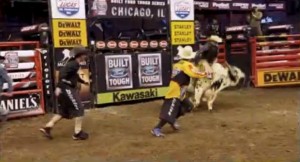 Read the complete article at TheBlaze.com