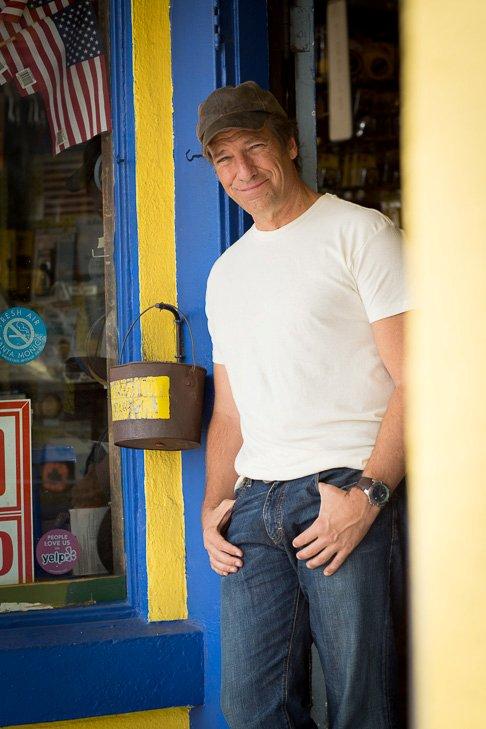 CNN’s “Somebody’s Gotta Do It” host Mike Rowe joined a Washington, D.C. afternoon-drive radio program to discuss the return for his show’s second season on Thursday, April 9 and revealed that his fans have been asking him to make a run for the White House.

When WMAL radio host Larry O’Connor asked Rowe about his thoughts on people who are not “career politicians” running for president, he said what people are really hungry for in America is “authenticity.”

“What is most for sale right now is authenticity. People always talk about it. It doesn’t matter what business you’re in. That’s the thing people are responding to most passionately nowadays,” he told WMAL Wednesday afternoon.

“I have over 100,000 people asking me if I’d run which is outrageous!” Rowe laughed. “I have zero experience and even less ambition in that regard but I think people are starved to see someone who is congruent — to do the thing they say they’re going to do and initially says some things that are going to be unpopular.”

Read the complete article at DailyCaller.com