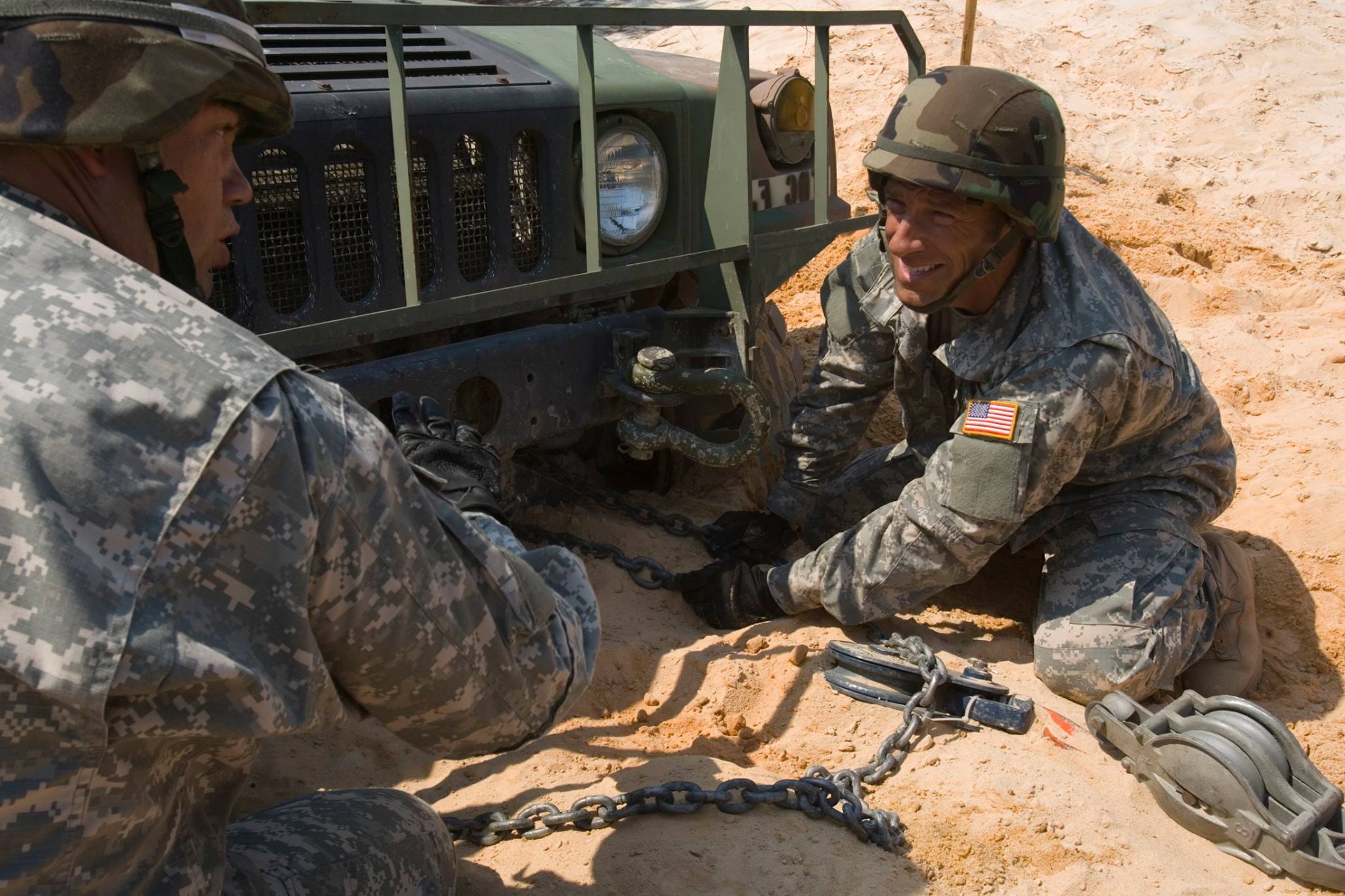 Mr. Rowe, I was impressed by some of the things you’ve done in your life, but that came to an end when I discovered that you apparently never volunteered to serve in your country’s military. Why is that?

If you’re asking me to explain why it is your overall impression of me depends upon my military service, or lack thereof, I’m afraid I have no idea. The truth is, I don’t know why you chose to form an opinion of me in the first place. Nor do I know why you have chosen to share that opinion publicly, revise that opinion publicly, and then demand an explanation, publicly. Only you can answer such questions. If on the other hand, you’re asking me why I didn’t join the military back when I was young enough to do so, I guess the honest answer is because I was selfish.

Back in the early eighties, I put myself before my country, and pretty much everything else. I respected the military, but to be honest, I didn’t fully appreciate their impact on the many freedoms I took for granted. In short, I was busy being twenty. That’s why I’m blown away by the character of the young men and women who choose to wear a uniform today. I do what I can to support these people, and I acknowledge their extraordinary service whenever and wherever possible.

Obviously, supporting our military is not the same as enlisting in it, and wearing their uniform on a TV show is a far cry from actual service. But I’m afraid it’s all I can offer at this point in my misspent career.

I don’t know about you, Donna, but when I look back, I see a long list of things I might do differently if I had another whack at the piñata. Unfortunately, you can’t put the poop back in the goose. (Believe me, I’ve tried.) If this has diminished me in your eyes, I certainly understand, but I’m afraid there’s not much I can do. Along with my flat feet, I appear to be older than many Generals, and categorically unqualified to serve.